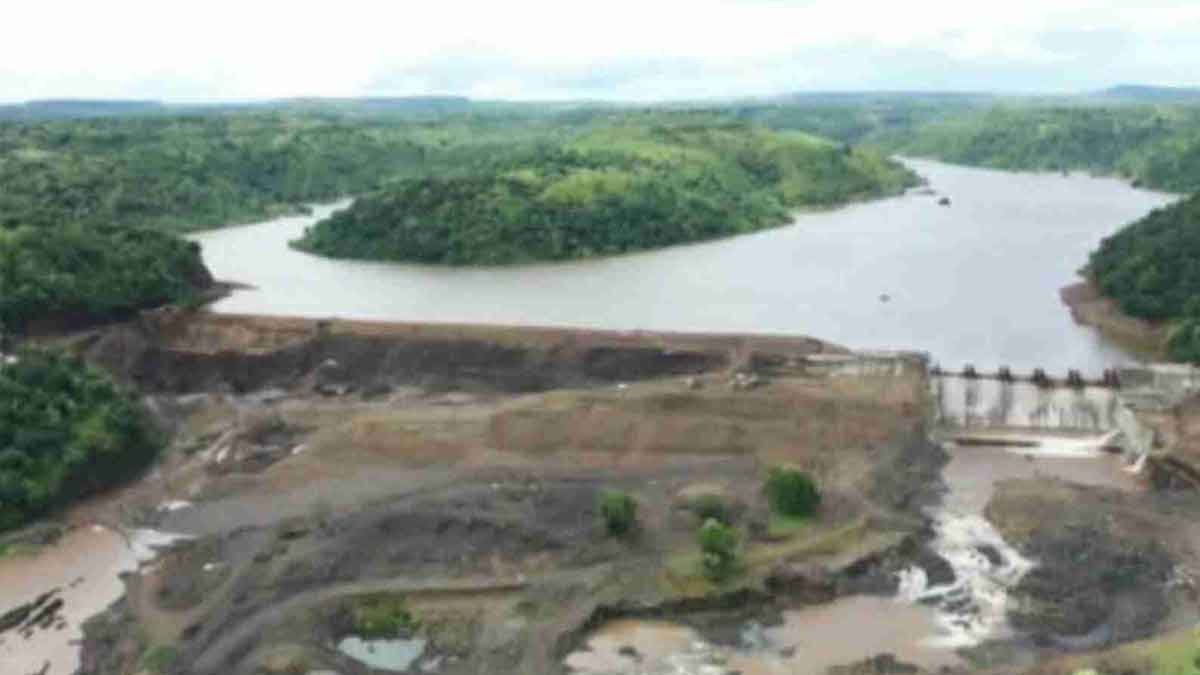 As a result of accumulation of sediments, around 3,700 dams in India will lose 26 per cent of their total storage by 2050.

This can undermine water security, irrigation and power generation in future, warns a new study by the United Nations.

A report by the Central water Commission stated that among 141 large reservoirs which are over 50-years-old, one quarter had lost at least 30 per cent of their initial storage capacity.

Trapped sediment has already robbed roughly 50,000 large dams worldwide of an estimated 13 to 19 per cent of their combined original storage capacity.

The study by the United Nations University Institute on Water, Environment and Health (UNU-INWEH), also known as the UN’s think tank on water, shows that 6,316 billion cubic metre of initial global storage in 47,403 large dams in 150 countries will decline to 4,665 billion cubic metre, causing 26 per cent storage loss by 2050.

The loss of 1,650 billion cubic metre storage capacity is roughly equal to the annual water use of India, China, Indonesia, France and Canada combined.

In 2022, the Asia-Pacific region, the world’s most heavily dammed region, is estimated to have lost 13 per cent of its initial dam storage capacity. It will have lost nearly a quarter (23 per cent) of initial storage capacity by mid-century.

The region is home to 60 per cent of the world’s population and water storage is crucial for sustaining water and food security.

“UNU-INWEH estimates that India’s 3,700 large dams will have lost on average 26 per cent of their initial total storage by 2050,” the report said.

China, meanwhile, the world’s most heavily dammed nation, has lost about 10 per cent of its storage and will lose a further 10 per cent by 2050, it said.

A dam is considered large if it is higher than 15 m or between 5 and 15 m high, but impounds over 3 million cubic metres.