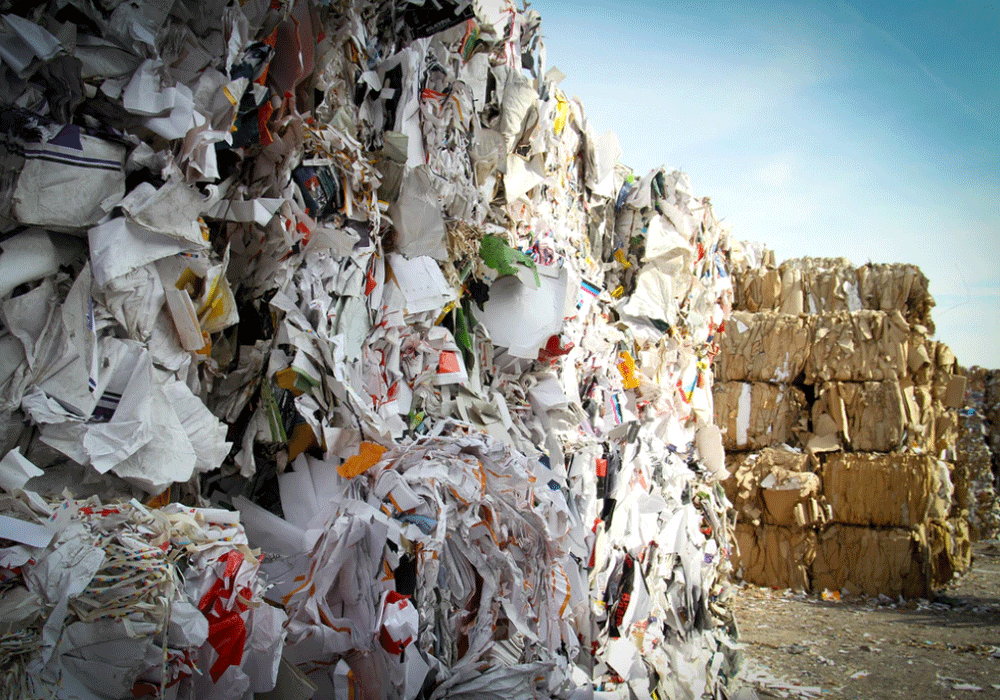 A UNESCO report shows that 4.5 billion people in the world lacked safely managed sanitation facilities in 2015.

According to the report, about 80% of the world’s wastewater is not treated. Access to safe water is a rising issue and an ongoing problem for many regions of the world.

The Middle East has its share of clean water problems too. The countries of the region such as Syria, Jordan, Iraq, and Iran face a severe desertification problem, while Saudi Arabia, the United Arab Emirates, Kuwait, and Bahrain have desalination plants that overuse the water, which is already scarce in the region.

The numbers are disquieting, yet recent technologies and techniques that transform wastewater into resources are promising. Established in 1992, Ecology Services is one of the companies that can serve as an example of how to provide recycling, treatment, and disposal services for hazardous and industrial waste.

Using a guideline that is based on the European 4R waste treatment principle: Reduce, Reuse, Recycle, and Recover, Ecology Services is based in Kiryat gat, Israel, providing a wide range of industrial and hazardous waste treatment technologies, specializing in recycling empty containers using advanced technology, neutralizing and processing Industrial waste, which is a hot topic for Israel thanks to the country’s growing industry, one of the main sources for growth in Israel’s economy.

The vast majority of stuff we buy from markets or the internet expires. Once expired, we throw them into a trash can but that does not mean these expired wastes cease to exist. Enter the process called the destruction of expired products.

The process includes operations such as grinding, shredding, and compressing for expired materials. Once shredded, grinders pulverize materials by applying abrasion and compression. These operations are performed by advanced technological means and the whole process is supervised to prevent the possibility of the product eventually returning either to the market and/or to the wrong hands.

As the population increases, so do mass production and eventually, waste. For example, Europe alone saw 5.2 tonnes of waste generated per European inhabitant in 2018. According to OECD data, the United States has an increasing rate of municipal waste.

The study also shows that plastic can stay airborne for up to six and a half days, polluting our atmosphere. The fact that Americans eat and inhale over 7,000 plastic particles each year is worrisome enough, but the problem is not limited to the United States, as the world’s populated areas similarly produce plastic waste, and it is apparent that the right facilities are crucially important in handling the plastic waste in the right way to protect the lives of both people and other living inhabitants of our world.

Being a material that loses quality each time it’s heated, plastic is a hard material to recycle. Therefore, reducing its volume is the main principle to treat plastic waste in authorized treatment facilities like Ecology Services. Therefore, awareness should arise among every industry on taking care of plastic waste and cooperating with the right facilities in this matter.

According to the convention, a country may export hazardous waste only to another country signed on the treaty, provided that it has designated facilities capable of treating hazardous materials.