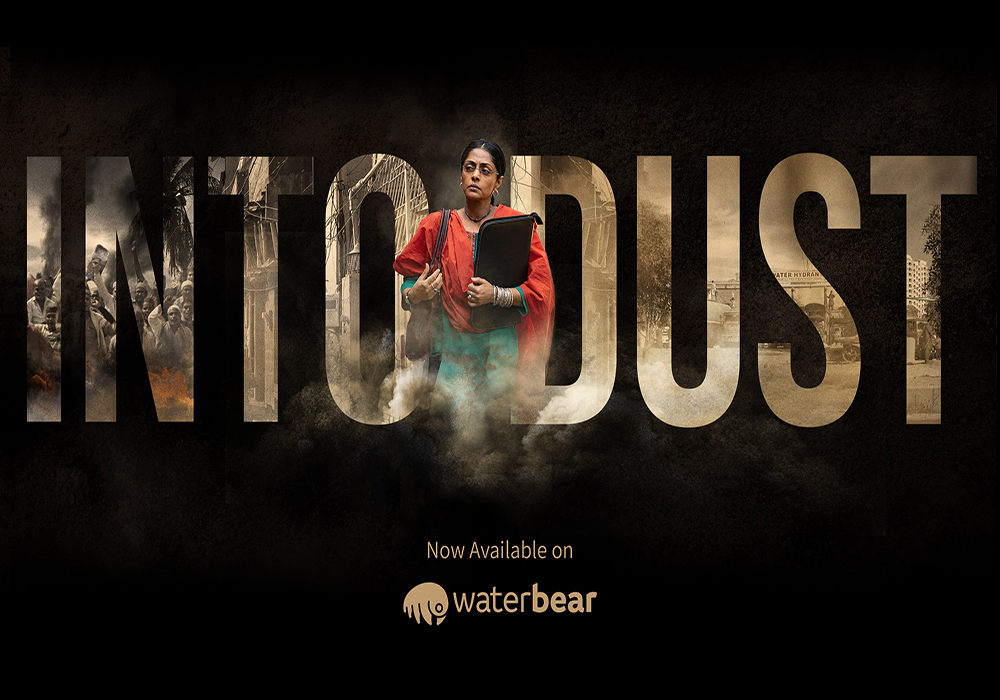 INTO DUST is now available on WaterBear, a ground-breaking streaming platform showcasing award-winning documentaries as well as original content – spanning biodiversity, community, and climate action. The Grundfos Foundation is proud to have INTO DUST as part of WaterBear’s global launch in December.

According to the United Nations, four billion people, or two-thirds of the global population, live under conditions of severe water scarcity at least one month of the year. Around half a billion people face severe water scarcity every day. This amount is projected to increase drastically towards 2050 because of climate change and it truly puts the problems we are facing into perspective. Access to safe drinking water is a human right and it is therefore imperative to broaden the awareness around safe water access issues as well as potential solutions.

INTO DUST is a scripted film based on a true and important story that brings attention to the value of water by celebrating those who work relentlessly to secure the necessary solutions. This docudrama, directed by Academy Award-winning film director, Orlando von Einsiedel tells the extraordinary story of Perween Rahman, a woman who sacrificed everything to provide Karachi’s poorest communities with clean, safe water.

While INTO DUST focuses on one woman’s heroic effort to fight the injustice of poor communities having to pay high prices for water that is rightfully theirs, it is set against the backdrop of a global water crisis. Cities all over the world are already facing major water stress and this will only increase in the coming years.