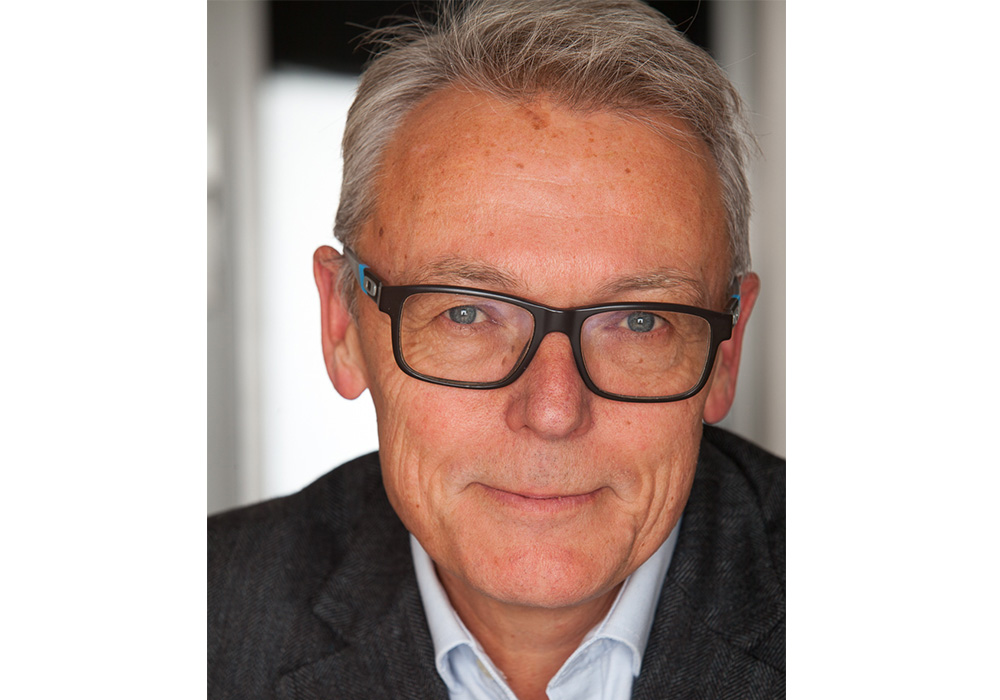 Mr. Mollenkopf, who trained as a lawyer and holds an MBA, has been a substantive and well-regarded figure in the water sector for the past 20 years.

Tom has previously been CEO of the Australian Water Association and of the Peter Cullen Water and Environment Trust, and worked extensively for WaterAid Australia, as well as having been IWA Deputy Executive Director from 2005-2007.

Tom takes over from Diane d’Arras, who has led IWA effectively since October 2016, including during the challenging Covid-19 situation.

Furthermore, there have been a number of other changes to the IWA Board. Two former Board members have been selected as new IWA Vice Presidents, namely:

In addition, there have been five new additions to the IWA Board, as follows: