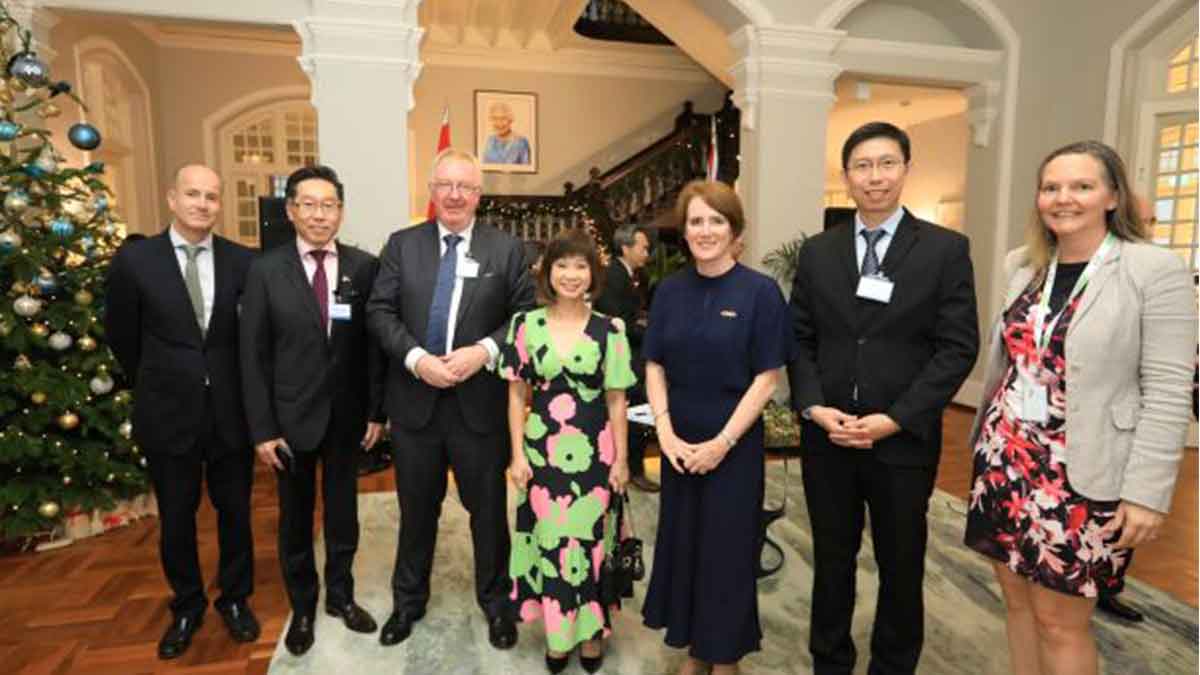 Binnies, an RSK Group company providing sustainable and resilient water, wastewater and flood resilience solutions, celebrated its 100th year of water excellence in Singapore. As they look back on a century of partnering with Singapore in securing adequate and affordable water supply for future generations, Binnies prepares for an exciting future powered by new digital water technologies, with advancements in artificial intelligence (AI), digital twins and data analytics.

As an island nation with limited land for water storage and a lack of water resources, Singapore is considered one of the most water-stressed countries in the world. Despite a challenging environment with geographical limitations, Singapore is now a global success story in water resilience via a holistic water management approach and technology-driven infrastructure encompassing water conservation and reuse, and desalination of seawater.

As Singapore strides forward with plans to achieve a water-sustainable future, the collaboration of Binnies across the RSK Group and with innovation leaders will ensure the next 100 years see as much success as the first. Having already developed an advanced digital twin platform, Binnies will look to expand into AI, augmented reality and more granular data collection for a more technologically advanced platform that will yield greater efficiencies at a lower cost.

Since 1922, Binnies has been a present and supportive partner in Singapore’s journey to water self-sufficiency. Building upon colonial-era water supply foundations such as the Lower Pierce and Upper Seletar reservoirs, Binnies worked alongside the Singapore government to develop the first blueprint for water supply diversification for Singapore Water Supply in the 1970s. The company also played significant roles in many major water projects across the country as it transformed from a British naval base into an Asian economic powerhouse.

Beyond Singapore, Binnies has spearheaded the adaptation of the exemplary Singapore water infrastructure model across the Asia Pacific region at the Batamindo Industrial Park in Indonesia and Suzhou Sino-Singapore Industrial Park in China, among others. In Australia, Binnies has worked on the Queensland Western Corridor Recycled Water Scheme and the Sydney Desalination Plant – one of the largest desalination plants in the world. The Philippines, under the purview of the Manila Water Enterprise, also applies technology and expertise honed in Singapore for several conversion projects at wastewater treatment plants.