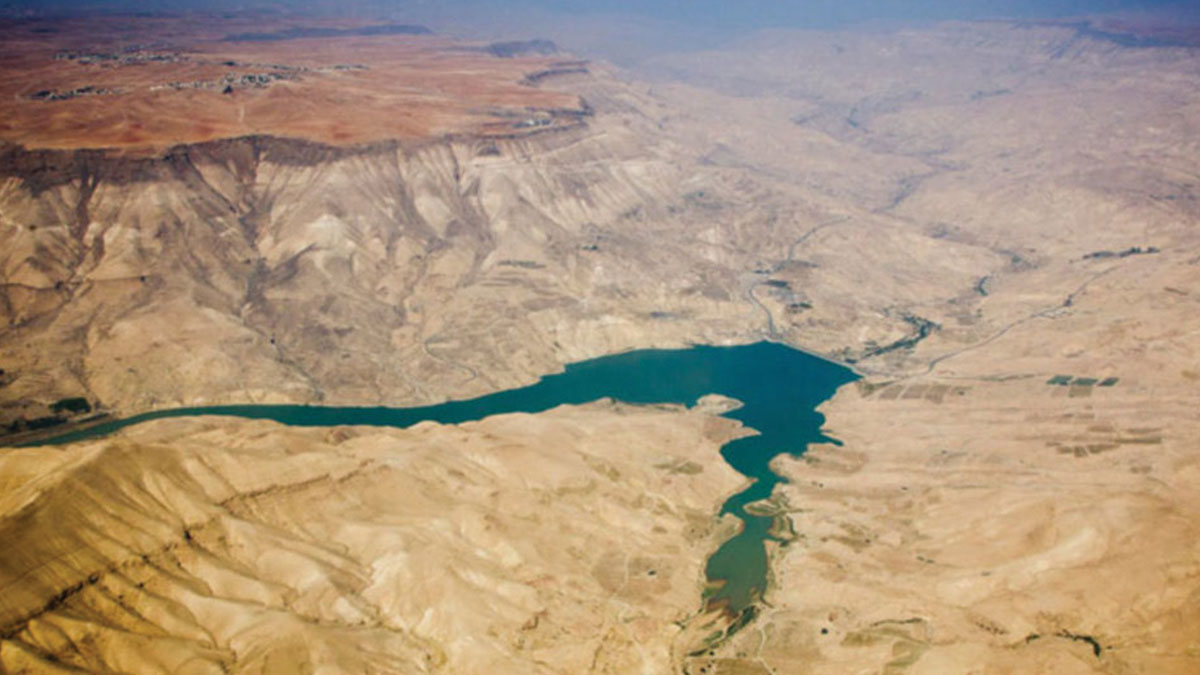 Numerous factors have combined to exacerbate the pressure on Jordan’s already limited water resources, including demographics, urbanization, and climate change, according to a report published by the UNICEF on the water-stressed country.

The report, titled “Tapped Out: The costs of water stress in Jordan” and released in July, said that Jordan’s water crisis increases competition for access to safe water needed for drinking, sanitation, and hygiene, as well as agriculture and industrial processes, undermining social and economic development.

The report added that the impact of climate change and the water stress are among the key risks to long-term growth in Jordan, exacerbating the already difficult economic situation the country.

The report pointed to the National Plan for Sustainable Agriculture 2022–25, launched in January, which aims to mobilize investment to address water usage and unemployment in the agricultural sector.  The government also agreed to a deal with USAID for help to finance the construction of a new water pipeline from Israel to Jordan, due to be completed by mid-2023, it added.

Building on existing in-depth research by the World Bank, UNICEF and USAID, the report sought to explore and quantify the linkages from water stress to economic production (agricultural, manufacturing, and services) and human capital (infant mortality, educational attainment, and nutrition) based on cross-sectional regression and scenario analysis.

Among the key findings, the report predicted that the water situation in Jordan is likely to deteriorate further. It said that less than 100 cubic meters of renewable water resources are available per person annually. This is already significantly below the absolute water scarcity threshold of 500 cubic meters.

It pointed to a study that expects water-stress levels in Jordan to increase at an average annual rate of 1 percent to 1.5 percent until 2100, making more than 90 percent of low-income households in Jordan subject to critical water vulnerability. These impacts are particularly devastating in the modelled worst-case scenarios of adverse climate change effects, in which surface water inflows could decline by a staggering 60 percent to 70 percent by the end of the century.

The report also said that Jordan’s agricultural production is significantly vulnerable to increasing water stress. Agriculture contributes roughly 5 percent of Jordan’s GDP and employs 3 percent of its workers, but it consumes more than 50 percent of the country’s fresh water.

Other socioeconomic factors involved are migration and regional cooperation.

The report said that in the long-term, Jordan will need to enhance the amount of water that can be supplied to end users, pointing to the fact that around a quarter of the water in the piped network is lost due to technical issues, such as leaks. It also said that recent breakthroughs in sea water desalination technology have reduced the potential desalination costs to less than $0.60 per cubic meter, making desalination affordable to middle-income economies. It also said that wastewater treatment offers an alternative source for Jordan, but currently covers only around 14 percent of the country’s water supply.