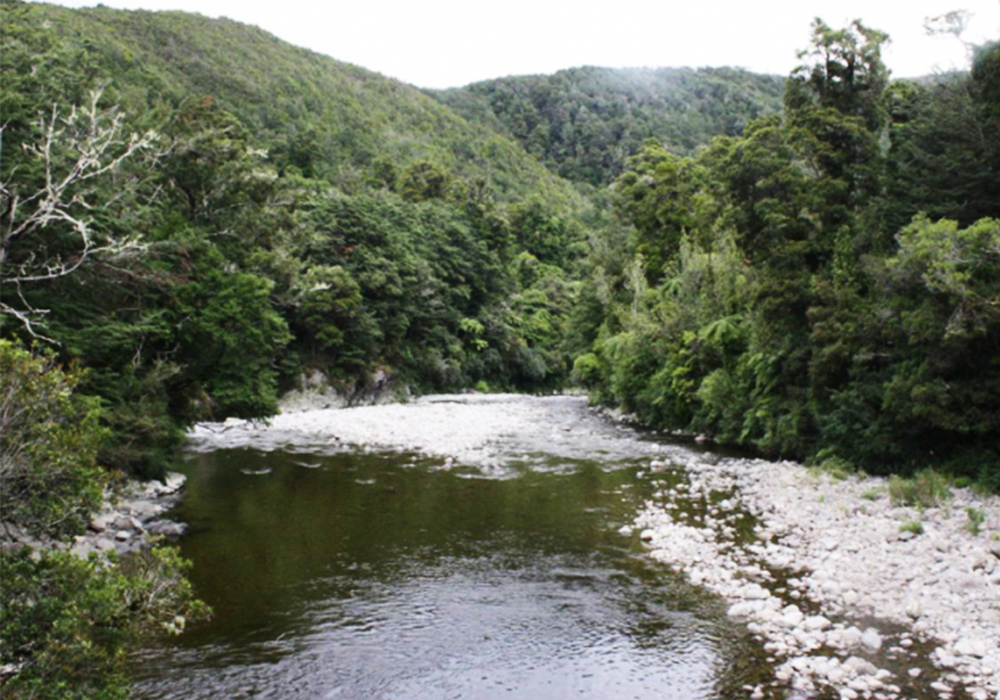 Pre-treated drinking water are being drawn from rivers in parts of New
Zealand which are found to be regularly polluted with harmful bacteria like
E.Coli and campylobacter.

New research, led by a group of Massey University scientists, raises more
warnings about the impacts of agricultural intensification, at a time of
heightened worry over the quality of many of New Zealand’s drinking water supplies.

The scientists investigated levels of four microbes – the bacteria
campylobacter and E.coli, and protozoa cryptosporidium and giardia – at 16
waterways supplying drinking water for 13 towns and cities.
Between 2009 and 2019, with three-month intervals, they collected more than 500 samples from abstraction points at each of the study sites.

The waterways in the study ranged from those draining catchments heavy in agriculture to rivers running through native bush. To pick apart what role the surrounding landscape played on pollution levels, the study used machine-learning algorithms to determine contributions of land use, geology, topography and vegetation.

Those rivers in highly-stocked catchments – such as the Waikato River and
Oroua River in Manawatu – were found to have all four microbes present, and often in high numbers.

At the Waikato River, near Tuakau, 10 of 37 samples taken over the decade
carried E.coli levels that were above safe limits, along with 10 containing
campylobacter, 32 with giardia and 26 with cryptosporidium.

But at the study sites at the Hutt River and Big Huia Creek in Wellington, the
scientists found no pathogenic microbes, or any unsafe levels of E. coli, which is known to cause severe stomach cramps, vomiting and diarrhoea.