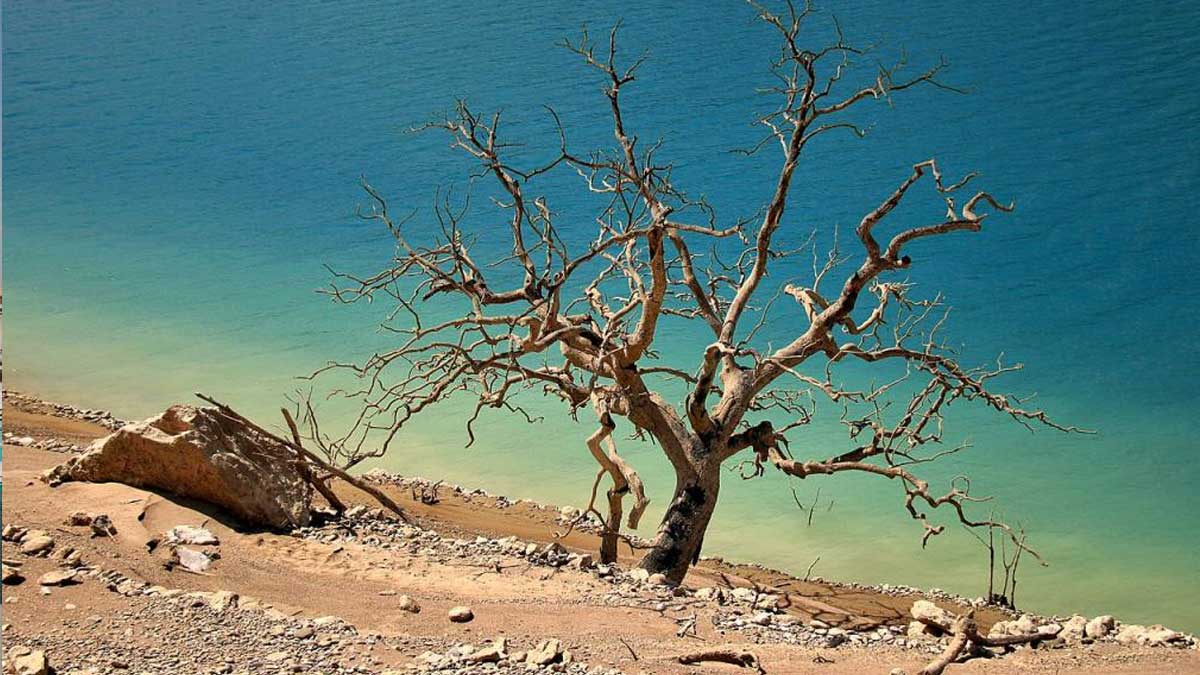 Over 25 countries and 20 organizations will come together in a new coalition called the International Drought Resilience Alliance with the ambition to help countries to be better prepared for future droughts, respective leaders pledged to “drive change” in how the world tackles growing drought risks.

The ambition is to help countries shift to building long-term resilience rather than a reactive emergency response.

The alliance is promoting regional initiatives to fast-track sharing of innovation, technology transfer.

Spain, as the co-convener of the event with Senegal, put forward €5 million seed fund to “catalyse a process to mobilize more resources for this agenda”.

According to the latest Drought in Numbers report compiled by United Nations Convention to Combat Desertification (UNCCD),  droughts have increased in frequency by 29 per cent since 2000, with some 55 million people affected every year.

The Alliance calls on leaders to make drought resilience a priority in national development and cooperation, including deepening the engagement of stakeholders, such as the private sector, in work on drought resilience.

Key objectives of the alliance include promoting the consolidation of regional initiatives to fast-track sharing of innovation, technology transfer and mobilization of resources.

The Intergovernmental Panel on Climate Change (IPCC) estimates that three out of every four people in the world will be living in drier, water-scare conditions by 2050.

In a joint communication, President Pedro Sánchez Pérez-Castejón of Spain and Macky Sall of Senegal declared: “We are only as resilient to climate change as our land is. Building resilience to drought disasters is the way to secure the gains we make on each sustainable development goal, particularly for the most vulnerable people.”

We are in a race for drought resilience – and it’s a race we can win.

One of the ambitions is for the alliance to collaborate with other platforms. This includes the initiative launched by the United Nations Secretary-General and the World Meteorological Organization (WMO) to achieve universal coverage of early warning systems.

Ibrahim Thiaw, executive secretary, UNCCD, said: “We are in a race for drought resilience —and it’s a race we can win… The solutions are available, and we can create a drought resilient world by increasing our ambition, harnessing the political will, and joining forces to act together.”