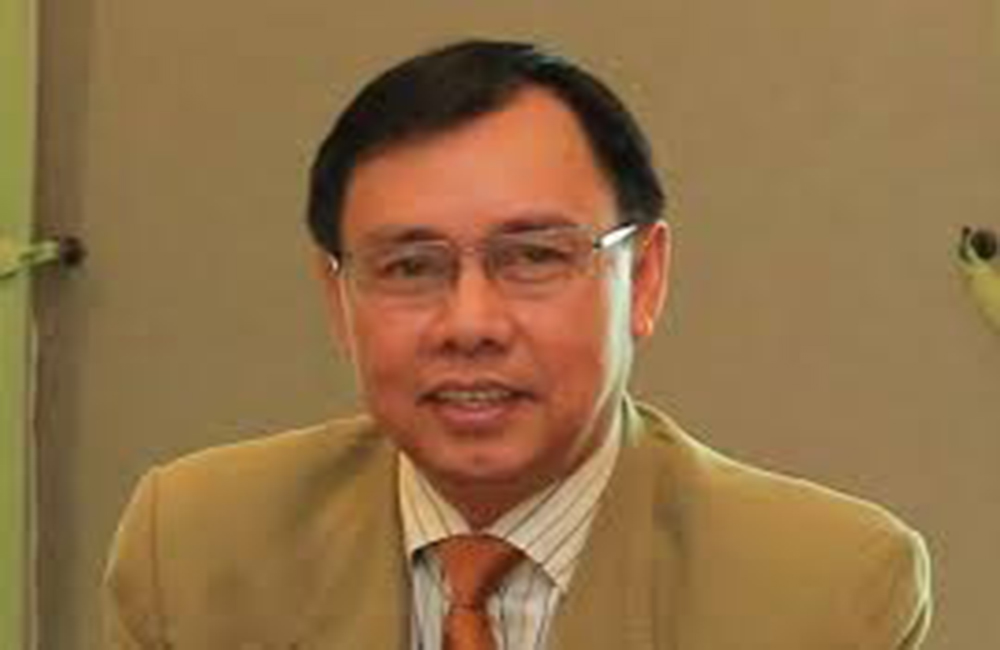 These projects are still being evaluated by the federal government but the Sarawak state government wants steps to be taken to expedite the projects.
Minister of Utilities Dato Sri Dr Stephen Rundi said the state government cannot wait any longer for the federal government to give the green light because it takes too long. “This kind of project involves the people’s needs,” he said when visiting a water booster pump station in Balingian recently
Assistant Minister of Law, State-Federal Relations and Project Monitoring Sharifah Hasidah Sayeed Aman Ghazali and Balingian assemblyman Abdul Yakub Arbi were among those present.

According to Dr Rundi, the Sarawak government had taken all the necessary steps to ensure the people enjoy treated and clean water supply, and also the implementation of 346 water supply projects throughout the state. This does not include other projects like Sarawak Alternative Water Supply System (Sawas) projects.

Twenty-five projects worth RM222.8 million have been approved for implementation and upgrading in Mukah Division, including the upgrading of clean water supply.

One of them is the Balingian booster pump station, which hopefully could reduce the problem of low water pressure at several areas in Balingian and Kuala Balingian.

Still on water supply, Dr Rundi said his ministry hoped to supply at least 80 per cent of the state population by next year as it was their responsibility entrusted on them by the Sarawak government.