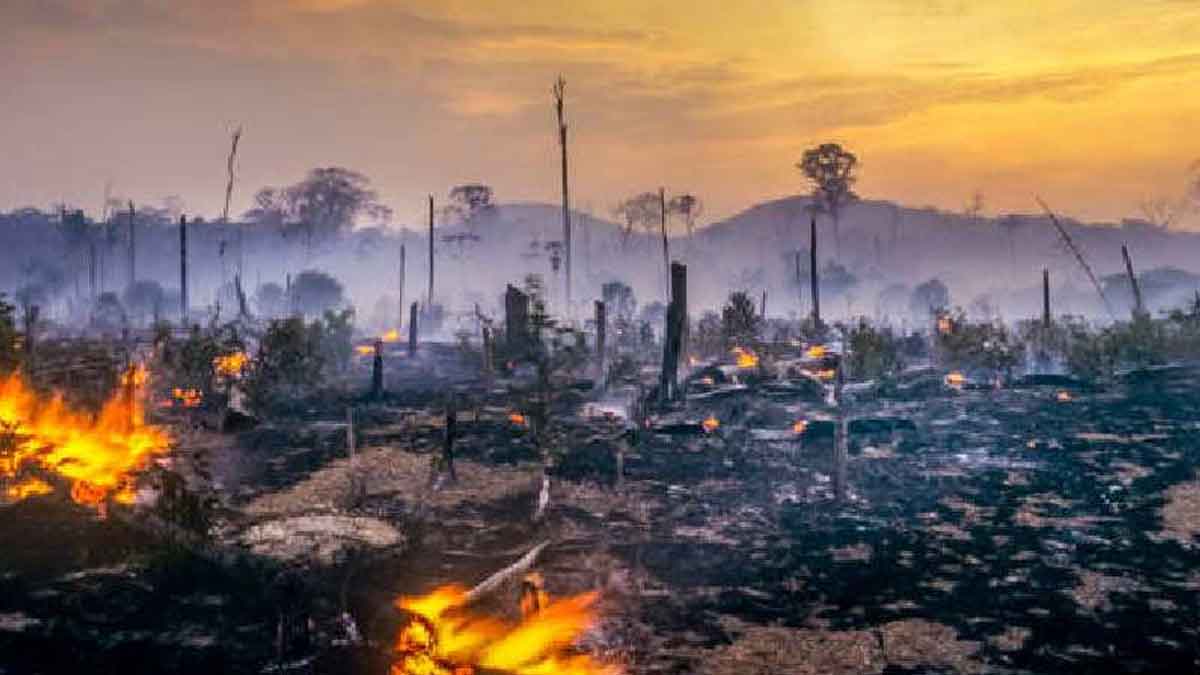 Germany wants the huge economic damage resulting from global warming to be discussed at this year’s United Nations climate talks.

Vulnerable countries have long demanded that big polluters be held accountable for the effects that their greenhouse gas emissions are having around the world, including the destruction caused by extreme weather and sea level rise resulting from rising global temperatures.

But rich nations that account for the majority of planet-warming emissions since the start of the industrial era have largely opposed efforts to formally debate the ‘loss and damage’ issue for fear they might have to pay climate reparations.

Last year’s U.N. climate talks in Glasgow failed to reach agreement on establishing a special fund for loss and damage. The recent devastating floods in the South Asian nations had shown what dramatic consequences the climate crisis is having in all regions.

As one of the hardest-hit countries worldwide, Pakistan is paying a high price for global CO2 emissions. The floods” had affected 33 million people and at one point a third of the country was underwater. Many roads, hospitals and farms in Pakistan were destroyed.

That’s why Germany will work toward a fair sharing of the costs at the COP27 in Egypt, putting the question of climate adaptation, but in particular also the question of loss and damage, on the agenda.

Germany’s climate envoy, former Greenpeace chief Jennifer Morgan, and Chile’s environment minister, Maisa Rojas, have been tasked with finding common ground among nations ahead of the U.N. climate talks next month in the Egyptian resort of Sharm el-Sheikh.