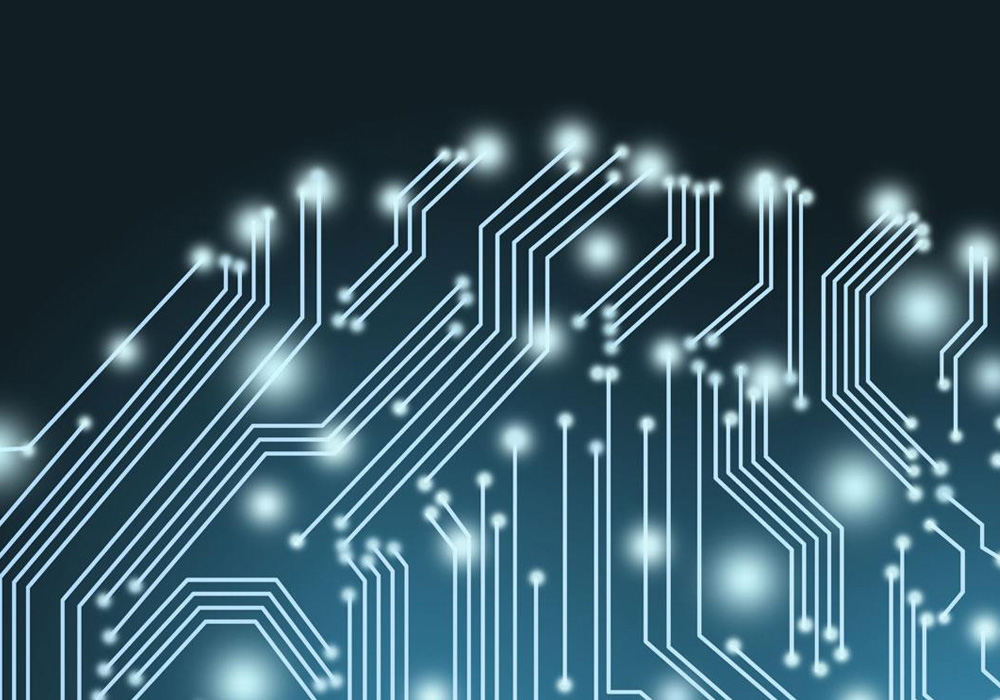 Victoria-headquartered cleantech player Pani Energy has teamed up with Aquatech, a global leader in water desalination to help its plants run more efficiently.

Aquatech is a top global provider of desalination, which removes the salt from seawater—to “push the industry to a new standard that’s never been achieved before for energy consumption.

The two main roadblocks with water desalination are energy consumption and biofouling, or degradation of the membranes that separate salt from water.

Pani, which also works with industrial and municipal wastewater clients, optimizes treatment plants’ energy costs with technology that processes data much faster than humans can. The company’s cloud-based analytics system, AI Coach, takes information from a plant and connects it to a digital twin of the facility. As a result, users can understand the operation in unprecedented detail.

AI allows you to find those efficient points, like running millions of simulations on the plant, and predict for the future, learn from historical data, find patterns and operate the plant in a way that is not possible without that solution.

Pani has begun commercializing its technology in Canada, the U.S., India, the Middle East and Singapore.

Pani, which has grown to 25 team members, aims to make a difference. “Climate change and access to resources like water are the two biggest challenges of the century and AI solutions with the purpose to improve our societal infrastructure will have a massive role in solving both these challenges.