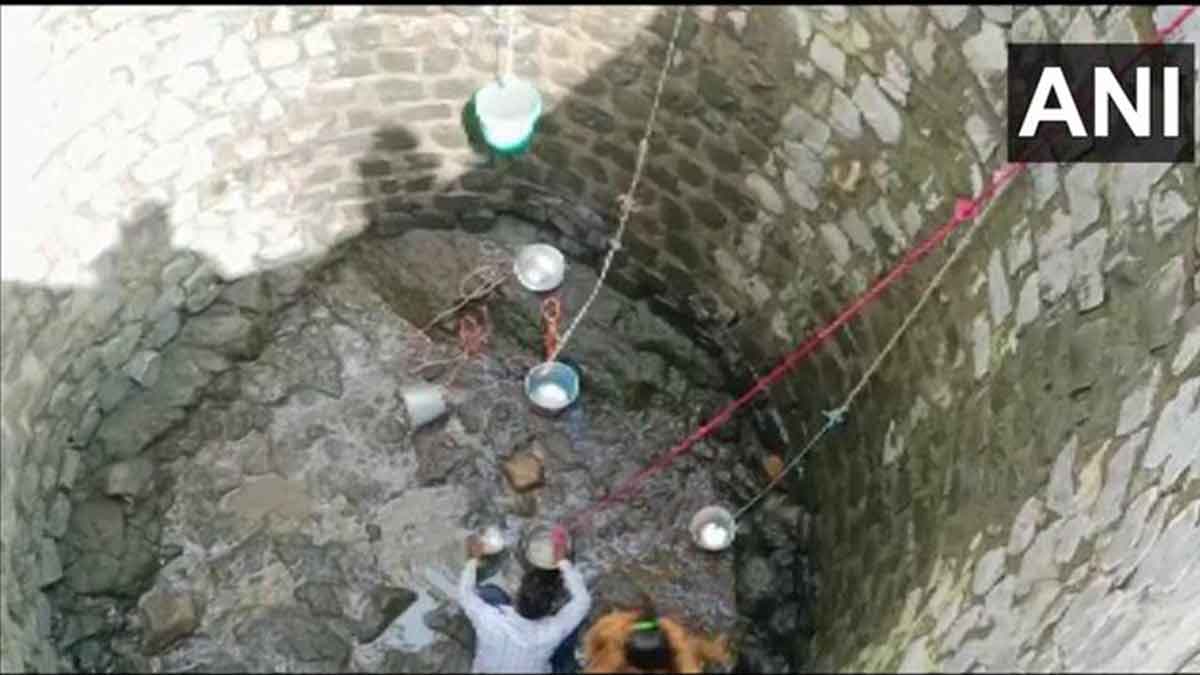 Accessing clean drinking water is becoming extremely difficult for many communities, especially in developing and underdeveloped countries. Because of ever-increasing pollution levels, global warming and rising sea levels, access to potable or clean drinkable water is a major concern for a lot of areas.

Researchers at ETH Zurich have developed a technology that, for the first time, allows them to harvest water 24 hours around the clock, with no energy input, even under the blazing sun.

The new device essentially is made up of a specially coated glass pane, which both reflects solar radiation and also radiates away its own heat through the atmosphere to outer space. It is able to cool itself down to as much as 15 degrees Celsius below the ambient temperature.

Water vapour under the glass pane then condenses into water, which is then collected in tanks.

The scientists coated the glass with specially designed polymer and silver layers. This coating allows the pane to emit infrared radiation at a specific wavelength window to outer space, with no absorption by the atmosphere nor reflection back onto the pane. Because of this, this method does not contribute to global warming as well, unlike most other condensation-based water extracting solutions.

Another key element of the device is the cone-shaped radiation shield. It largely deflects heat radiation from the atmosphere and shields the pane from incoming solar radiation. This allows the device to radiate the aforementioned heat outward and thus to self-cool, completely passively.

The scientists were able to show that, under ideal conditions, they could harvest up to 53 millilitres of water per square metre of pane surface, per hour. While it may seem very little, the theoretical limit that most other solar-based water extraction systems aim for, which by the way, contributes to the greenhouse effect and global warming, is 60 millilitres.