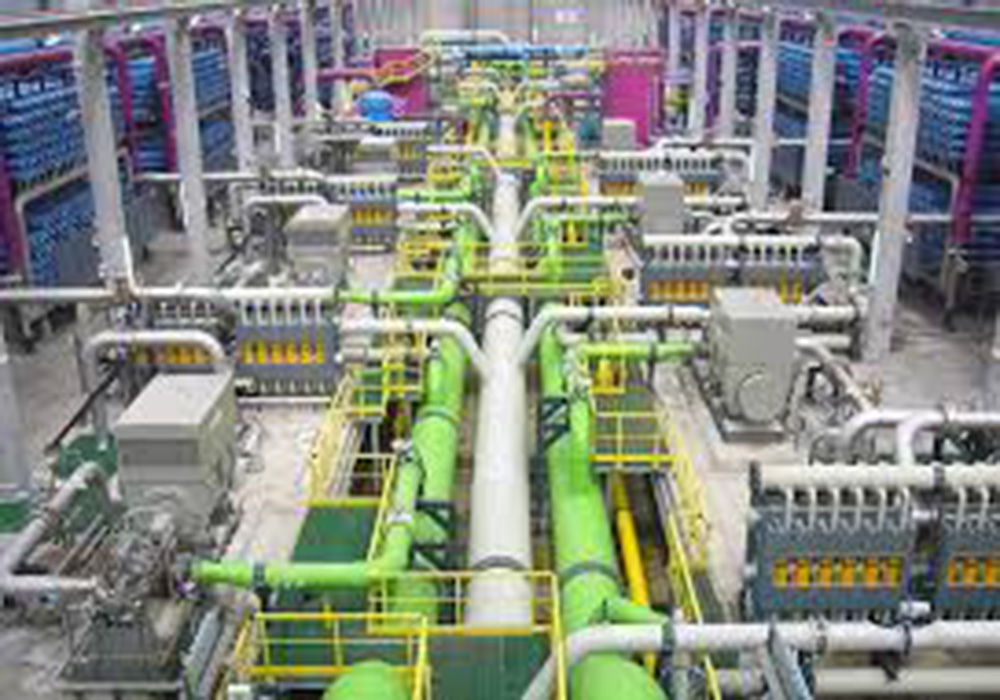 Desalinated saltwater accounts for only 1% of drinking water worldwide, according to the International Water Association.

Scientists in France conducted an analysis on the competitiveness of water desalination, taking a large scale project planned for Morocco as a case study. The research concludes that PV without storage is the cheapest option to power desalinators, and will likely remain so until at least 2030.

Improved technologies, as well as the need for water in arid regions, have led to increasing development of both thermal and renewables powered desalination. One of the largest projects announced to date is the Chtouka Ait Baha, planned in the Souss Massa region ofMorocco. The plant will have a daily capacity to produce 275,000 cubic meters of water, which could be extended to 400,000 before 2030.

A group of scientists led by the French Alternative Energies and Atomic Energy Commission took the specifications from the Chtouka Ait Baha project as the basis for a case study comparing available technologies for desalination.

The study compared photovoltaics, concentrating solar power (CSP), and desalination powered by a (mainly fossil fuel) grid, with further analysis on the possibility of integrating energy storage as well.