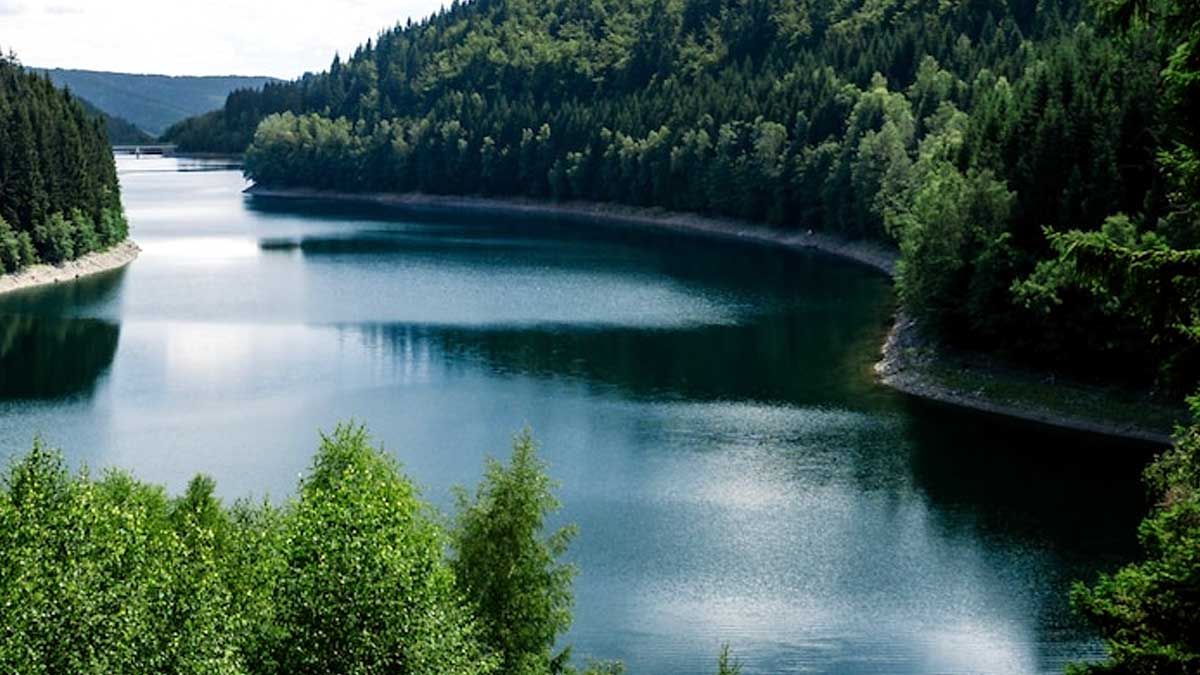 Technology giant Intel has revealed that it is working to achieve a “net-positive’ water impact globally by 2030 – that it is replenishing more water than its operations consume in three key markets.

The company first pledged to restore and return more freshwater than it takes on globally in May 2020 as part of an updated set of environmental sustainability targets. That pledge was then reiterated this April, as the firm set a 2040 net-zero emissions target for its operations.

Building on the water commitment, Intel has posted its progress on reducing water consumption in its operations and restoring water in communities local to its facilities, revealing that these efforts have resulted in a net benefit in the US, India and Costa Rica for 2021.

The tech giant posted that its freshwater intake across these three markets was 9.3 billion tonnes lower in 2021 than in 2019 due to an increased focus on efficiency and “significant progress” in implementing and scaling on-site water treatment and reuse systems. These systems mitigate the need for freshwater to be used for things like serving cooling towers and scrubbers. Intel is also implementing solutions such as on-site wells and rainwater harvesting and reuse.

The firm has additionally recorded progress in water return and replenishment activities, which are needed to deliver the ‘net’ in ‘net-positive’. These initiatives are delivered in partnership with local communities, as different approaches are needed in different geographical contexts.

Return and restoration projects backed by Intel in the US include habitat restoration near Wapato Lake, Oregon, and collaboration with farmers using water from Arizona’s Verde River basin near Phoenix. This latter project has seen the firm supporting farmers to shift away from crops that require heavy irrigation in the summer months, thus reducing their water consumption.

For Costa Rica, Intel has posted a 78.3-million-gallon freshwater intake in 2021, balanced with 80.9 million gallons of water return and restoration.

Intel claims that the progress in the US, India and Costa Rica put it 99% of the way to hitting its global net-positive water goal. However, it acknowledged that it will need to significantly increase water conservation efforts, to deliver 60 billion tonnes of water savings in 2030 compared with a 2019 baseline.

She said water stress, which is based on both supply and demand, exists at varying levels around the world – in dry or wet climates. That’s why it is important to consider your water footprint – and work toward solutions – in the context of the watershed.”

Intel was one of the first tech companies to make a public commitment around water restoration and since their commitment have had conversations with other companies who have come to help them or advice with setting their own water stewardship goals.

Although water challenges are local, the partnerships, collective actions and investments are global. The news from Intel comes shortly after FMCG major Procter & Gamble (P&G) pledged to restore more water than is lost from manufacturing sites in 18-water stressed areas. It also announced new commitments to balance the water use arising from customer use of its products.