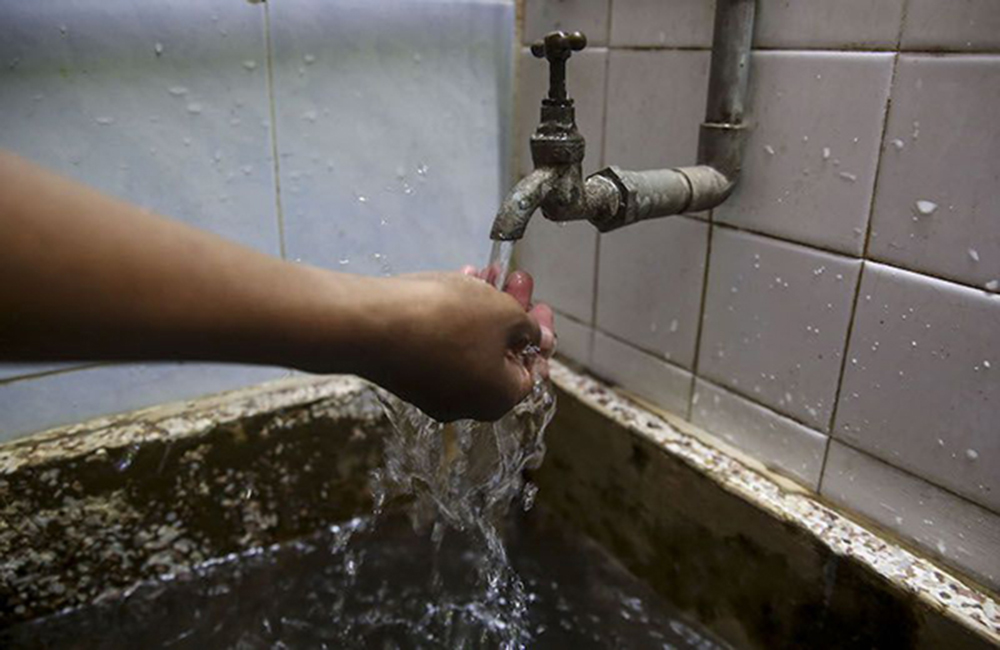 The series of burst pipe incidents several months ago were due to third party contractors negligence, said Pengurusan Air Selangor Sdn Bhd (Air Selangor)From January till August 2019 there have been 203 cases of burst pipes caused by third party and this has resulted in water disruption to hundreds of thousands of people.

According to statistics,Taman Tasik Perdana have the highest recorded incidences of burst pipes at 15 followed by Kampung Pandan and Jalan Ayer Panas with 9 each,” said Air Selangor CEO Suhaimi Kamarulzaman in a statement.

Suhaimi said for each of these cases, Air Selangor have notified the authorities and relevant agencies to take action against the contractors responsible and ensured that there are endeavours to minimise the impact of the disruptions by channelling supplementary lines and mobilising the water trucks.

Other places affected were Industri Singai Chua with eight incidences, six in Kampung Jawa, while Taman Sentosa had the most areas affected with nine cases, while eight areas were affected in Jalan Kuchai Lama.

Taman Sentosa had the most water number of consumers affected at 9,560 followed by Jalan Kebun at 5,210. In Taman Tasik Perdana despite the many disruptions only 700 consumers were affected the whole time.

In May due to damage to the Klang stretch of the West Coast Expressway project site from soil movement which caused a part of the road to sink as well as some parts of the retaining wall to crack.

Some 80 houses and 30 shops were flooded in waist-deep muddy water on the day of the incident and it was estimated that 800,000 consumers were affected by this.

The National Water Services Commission (SPAN) had said they will investigate the issue while the Selangor government will recover the cost of damages from the developer of the Banting-Taiping West Coast Expressway. 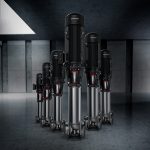 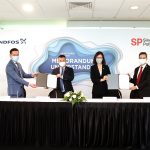 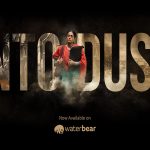 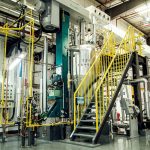 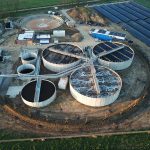 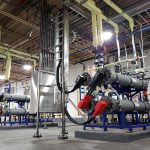 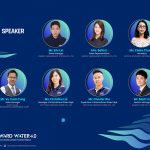