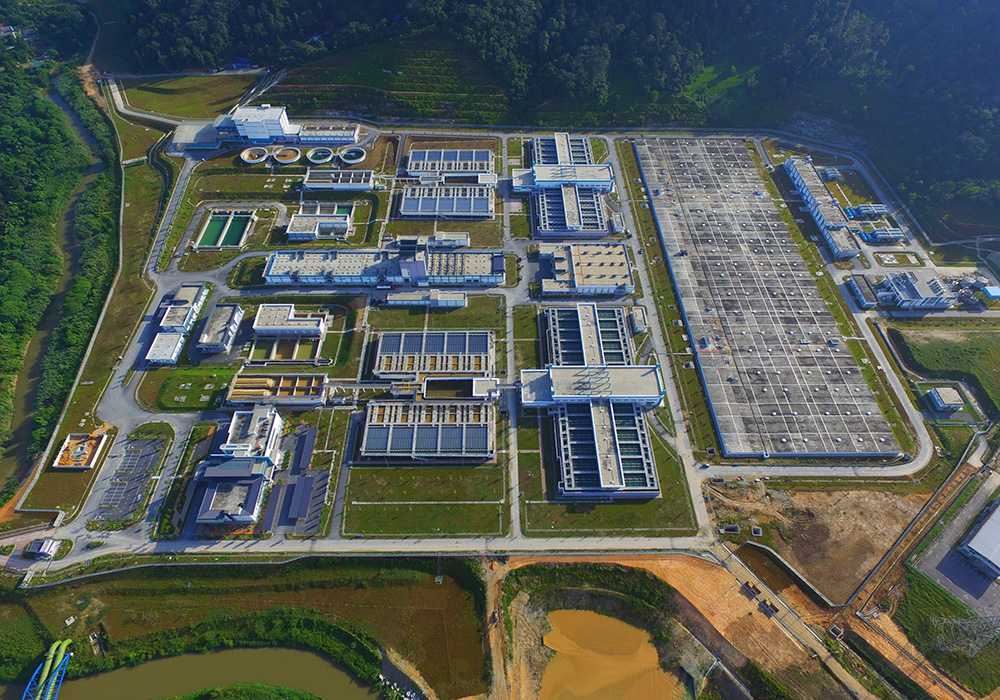 The Langat 2 Treatment Plant, when it is completed by 2022, can play a significant role in resolving the Klang Valley’s perennial water woes, according to an expert.

“The plant can ensure that the Klang Valley has at least 20 per cent in water reserves for emergencies when other treatment plants experience a shutdown, such as on Sunday when the Sungai Semenyih and Bukit Tampoi treatment plants had to cease operations,’’ said Association of Water and Energy Research Malaysia (Awer) president S. Piarapakaran.

He said this was crucial, especially as this was the second major case of water pollution to affect Selangor in more than a month.

Piarapakaran said at present, the reserve rates against the demand of about 4,800 million litres of water a day were “close to zero”.

He said the reserve situation was no different to when all four water treatment plants in Sungai Selangor and Rantau Panjang had to be shut down last month due to the detection of odour and pollutants upstream.

The Selangor government had previously announced the Hybrid Off-River Augmentation System, which uses water from abandoned mining ponds as a backup and to dissolve pollutants in water treatment plants, in the event of a supply disruption.

He said as the infrastructure was not yet in place, the best that the state and federal agencies could do was create a dossier of factories and outfits, legal and otherwise.

Piarapakaran stressed that there should be no delay in amending the Environment Quality Act and the Water Services Industry Act 2006.