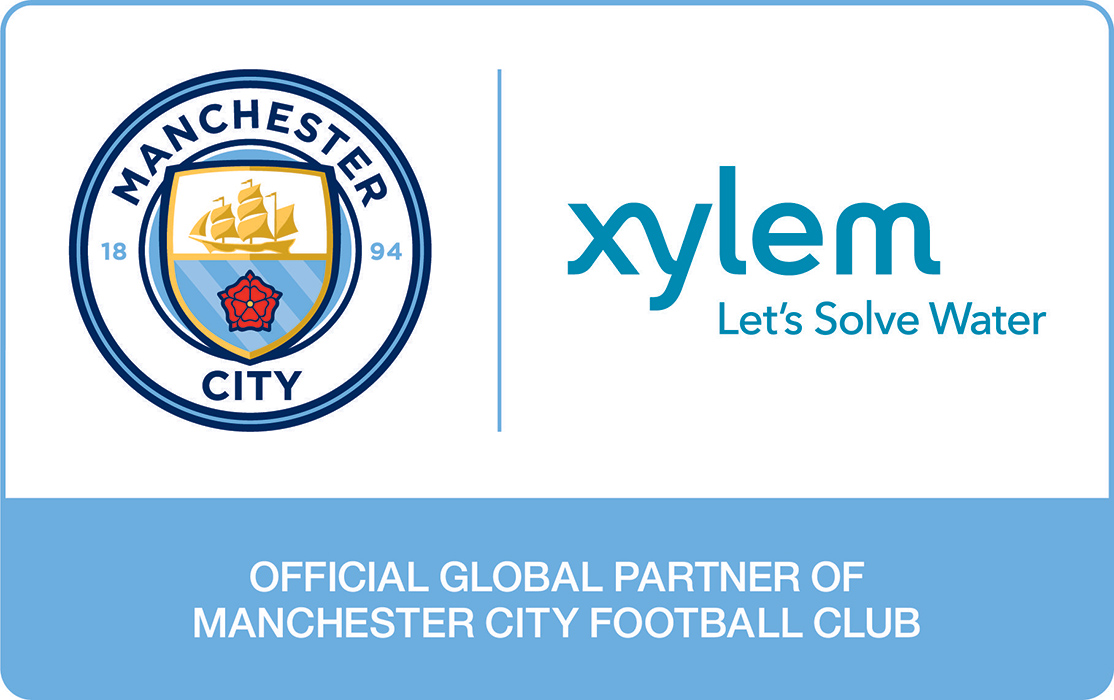 ‘The End of Football’ is the latest effort to educate one billion people globally about urgent water shortages. Manchester City stars Sergio Agüero, Phil Foden and Raheem Sterling all feature in an emotive new short film that aims to bring home the reality of the global water crisis to football fans across the world.

Released on World Conservation Day, ‘The End of Football’ is the latest campaign by global water technology company, Xylem and Manchester City, to drive awareness of escalating water challenges among the Club’s huge fan base. The UK Environmental Protection Agency forecasts that, due to mounting pressures such as increased demand, aging infrastructure and climate change, parts of England could run out of water by 2045 – a warning echoed in a recent UK Public Accounts Committee report on the country’s water supplies.

The End of Football film, featuring multiple Manchester City footballers, aims to capture the imagination of football fans by depicting a world without water. Filmed in the Club’s iconic Etihad Stadium, the video highlights the detrimental impact that water complacency can have onsociety, including football, as it tracks one girl’s journey as a Manchester City fan.

Patrick Decker, Xylem President and Chief Executive Officer, said through the partnership with City Football Group, the company is focused on mobilizing the global community to actively join us in safeguarding this precious resource. 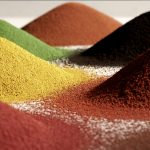 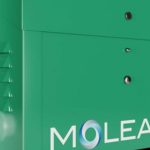 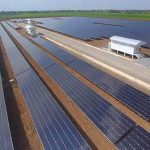 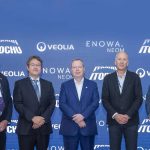 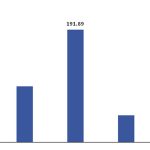 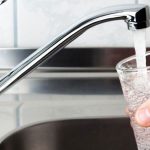 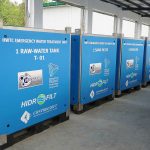