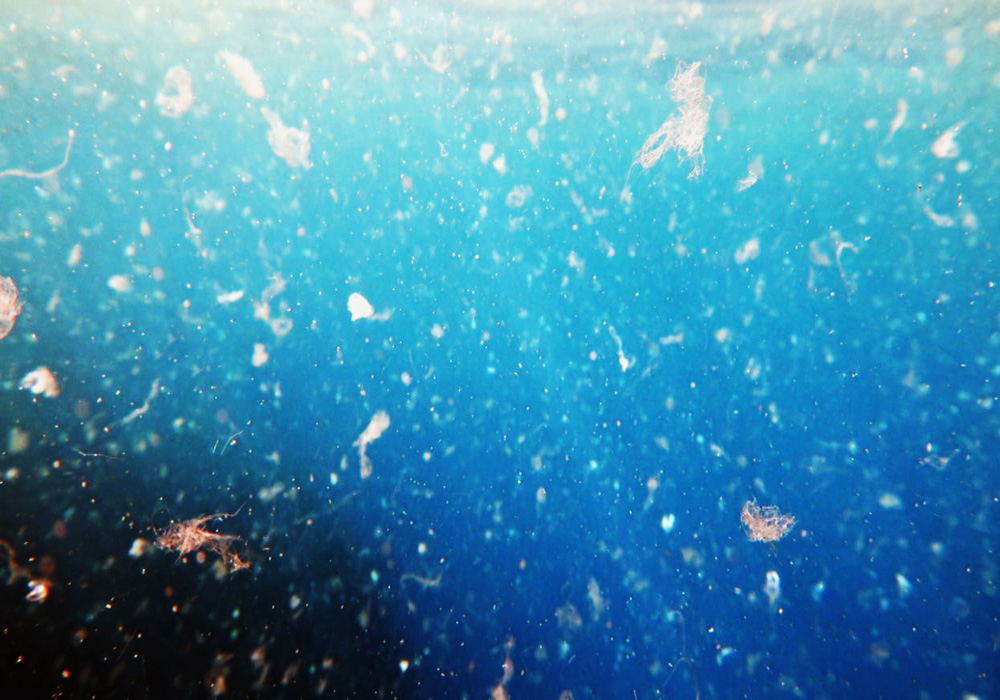 According to new research, microplastic particles exposed to freshwater or saltwater environments are more likely than original, non-exposed particles to be taken up into an animal’s cells.

The study offers new evidence that certain microplastics have more potential to infiltrate animals’ bodies than previously thought – and this could be of particular concern for aquatic animals.

Microplastics, or tiny pieces of plastic, are everywhere, including Mount Everest. Over time, plastics discarded by humans break down into small pieces and spread across the environment, especially marine and freshwater ecosystems, and are consumed by organisms including mussels and zebrafish.

But so much about microplastics has not been studied, including whether particles can enter the cells of different animals and organisms and cause health risks, or affect the environment.

In the new study, Christian Laforsch, professor of animal ecology at the University of Bayreuth and colleagues found that microplastics exposed to freshwater or saltwater for several weeks are around 10 times more likely to enter the cells of mice compared to pristine particles.

While the study was only done using mice cells, it’s possible that a similar relationship could be observed in aquatic animals that encounter such non-pristine microplastics on a regular basis, which could also have further unknown implications for their predators (including humans).

However, the results don’t necessarily suggest that microplastics exposed to freshwater or saltwater pose a greater health risk to human or other organisms – that still needs to be studied further.