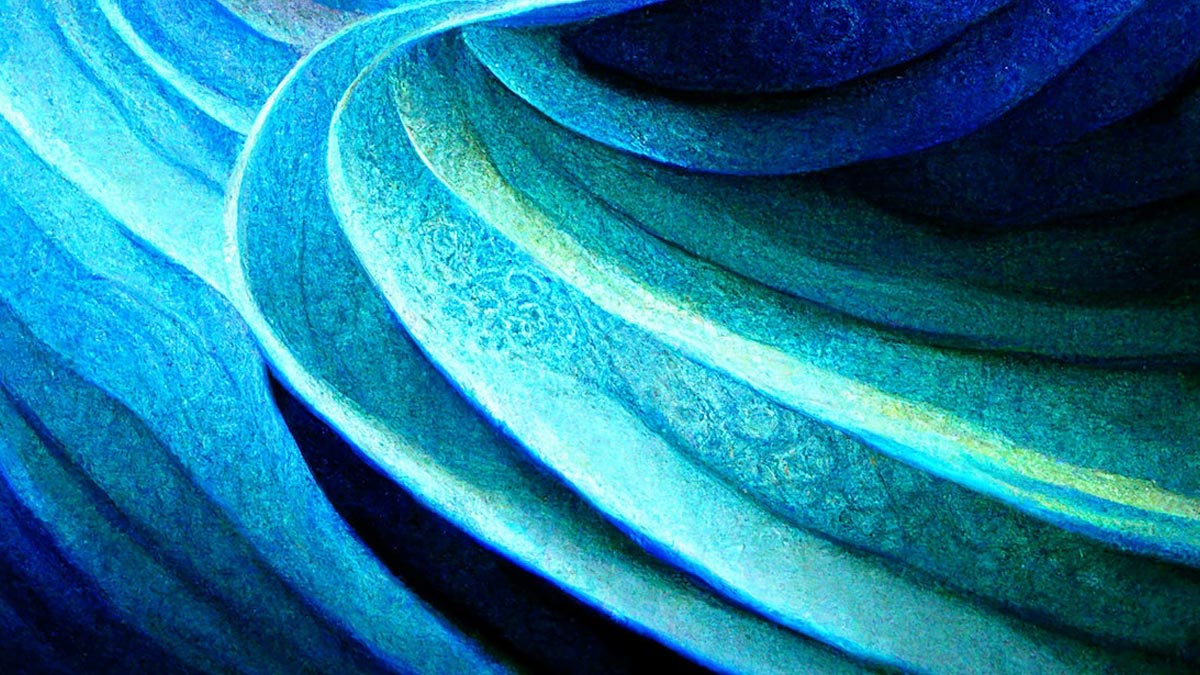 Scientists have revealed a new way to churn out hydrogen fuel in a study published in the journal Nature Communications.

This innovative new method could create hydrogen fuel in even the harshest environments, like the Uluru Rock in the Central Australian desert.

Currently, hydrogen research aims to harness solar energy or other renewables to create hydrogen fuel from water, all without harming the environment.

This strategy will need a significant amount of freshwater, and this can be a challenge in places where the water supply is a big issue.

Desalination plants could free up seawater for hydrogen fuel production in coastal areas, but this significantly increases the cost and complexity of the process.

Freshwater is extremely difficult to access for survival purposes in these dry regions, let alone to produce hydrogen fuel. Pollution, climate change, and factories that gobble up water only exacerbate water scarcity concerns.

And while desalination can free up seawater for hydrogen fuel production in coastal areas, this significantly increases the cost and complexity of the process.

Most areas on Earth with high solar and wind potential lack freshwater. For example, a desert is deemed a good place for solar power, but has no fresh water.

In their experiments, the researchers used renewable energy from solar and wind power to operate a device that could produce hydrogen from water in the air with an efficiency of about 95 percent.

The device in question is made of porous, spongy material that can take in moisture from the air, sort of like the silica gel packets found in our beef jerky packaging. Then, electrodes at either end turn the molecules into hydrogen and oxygen.

This work reported the first technology that can directly produce high-purity hydrogen from the air without using a liquid water feed and it can potentially enable green hydrogen in areas suffering from water scarcity, such as Middle and West Asia, North Africa, Central Australia, and West America, which are also areas abundant in solar power.

In lab conditions, the new method could operate for more than 12 consecutive days and create hydrogen from the air with as little as 4 percent humidity in lab conditions. In comparison, in the drought-ridden Sahel region that spans east from Senegal to Eritrea, the average relative humidity is about 20 percent.

The new device requires so little humidity that it could even work in the drought-ridden Sahel region in Africa.

The scientists also tested their invention outside at the University of Melbourne campus, where temperatures varied from around 70 to 100 degrees Fahrenheit and the relative humidity ranged from 20 to 40 percent. On a warm sunny day, five modules that each had about 7.84 square centimetres of surface to yield hydrogen from the air could spawn 130 cubic feet of fuel per day.

The potential environmental impact of this device harvesting water from the air is likely negligible. To supply hydrogen to all the residents and visitors at Alice Springs using the team’s technology, the relative humidity of the air in their surroundings would only fall by 0.02 percent.

The scientists have just been offered venture capital cash to scale up their research. In the future, they aim to test a 107-square-foot version of their device in harsh environments, such as a desert, frozen zone, or stormy area.