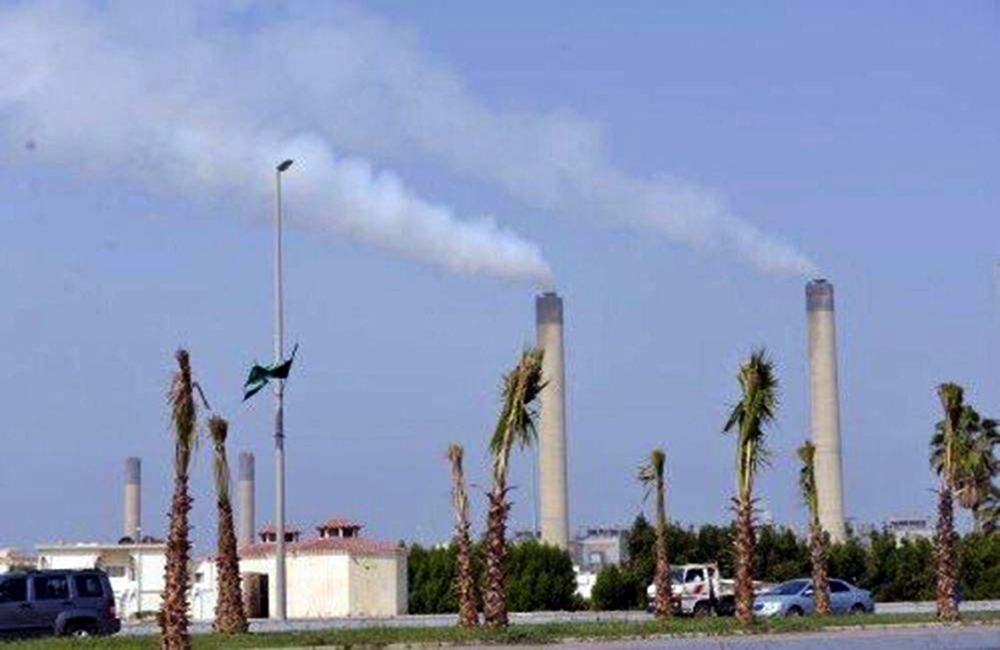 After 50 years of feeding the people of the city with fresh water, Jeddawis bade adieu to the last two chimneys of the desalination plant on the Red Sea coast. The chimneys had been scheduled to close in February 2020, but it happened, a few months ahead of schedule, following a directive of the minister of environment, water and agriculture to close the steam station and stop with it the spread of fumes that had been in the air since 1990. In 2015, the desalination plant had closed two chimneys in Phase 3 as a prelude to their final exit from the work system of the Saline Water Conversion Corporation (SWCC), and its replacement with the Jeddah Reverse Osmosis Plant as well as with a number of desalination plants in Rabigh and Shuaybah.