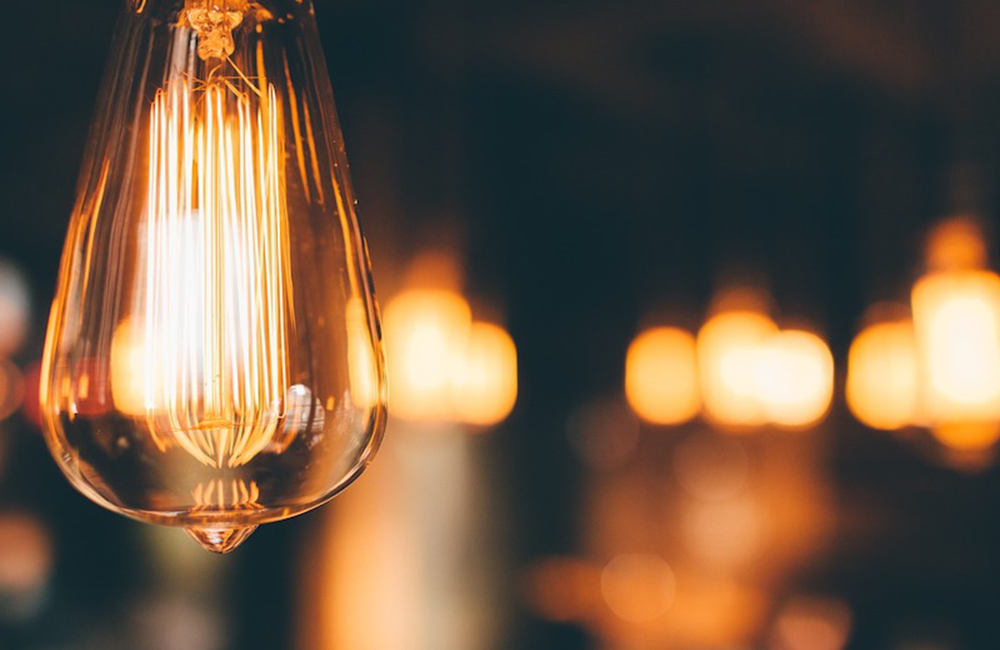 Dubai’s Wasan Sewage Treatment Plant will be using biogas to produce green energy. The city’s municipality announced the launch of the advanced plant for power generation. The first project of its kind, its objective is to reduce the annual operating costs of the Warsan Sewage Treatment Plant by using the energy generated from biogas. The project will convert 58,000 cu meters per day of biogas into electricity. This will reduce CO2 emissions for Warsan by 31,000 tons per year, which is equivalent to emissions from 7,000 homes in Dubai, according to Construction Business News.

“This project is guided by the Dubai Clean Energy Strategy 2050, which seeks to make Dubai the world’s smallest carbon footprint city by 2050,” said Dawoud Al Hajri, Director-General of Dubai Municipality to the Khaleej Times. He added that the project will be developed as public-private partnership in conjunction with global water, energy and environment firm Veolia.

Costing approximately Dh250 million, the project will help save Dh325 million through reduced electricity consumption, according to the Khaleej Times.

“The project includes the construction of a plant with an annual production capacity of 45,000MW power, which is equivalent to 50% of electrical power needs for the Warsan plant,” said Fahad Al Awadhi, Director of the Sewage Projects Department to the Khaleej Times.

Dubai Municipality has also started operating a hazardous industrial wastewater treatment plant in Jebel Ali equipped with state-of-the-art technology to reuse wastewater as irrigation water. The 2050 strategy combines renewable, nuclear and clean energy sources to meet the United Arab Emirate’s economic requirements and environmental goals.
The commercial operation of the project will start at the beginning of 2021 for a period of 25 years. 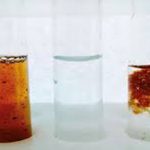 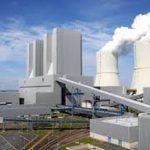 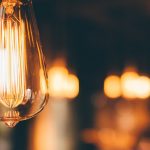 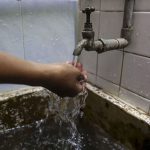 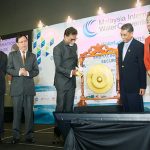 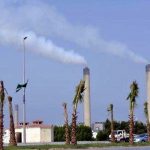 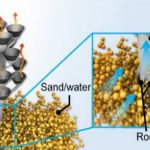