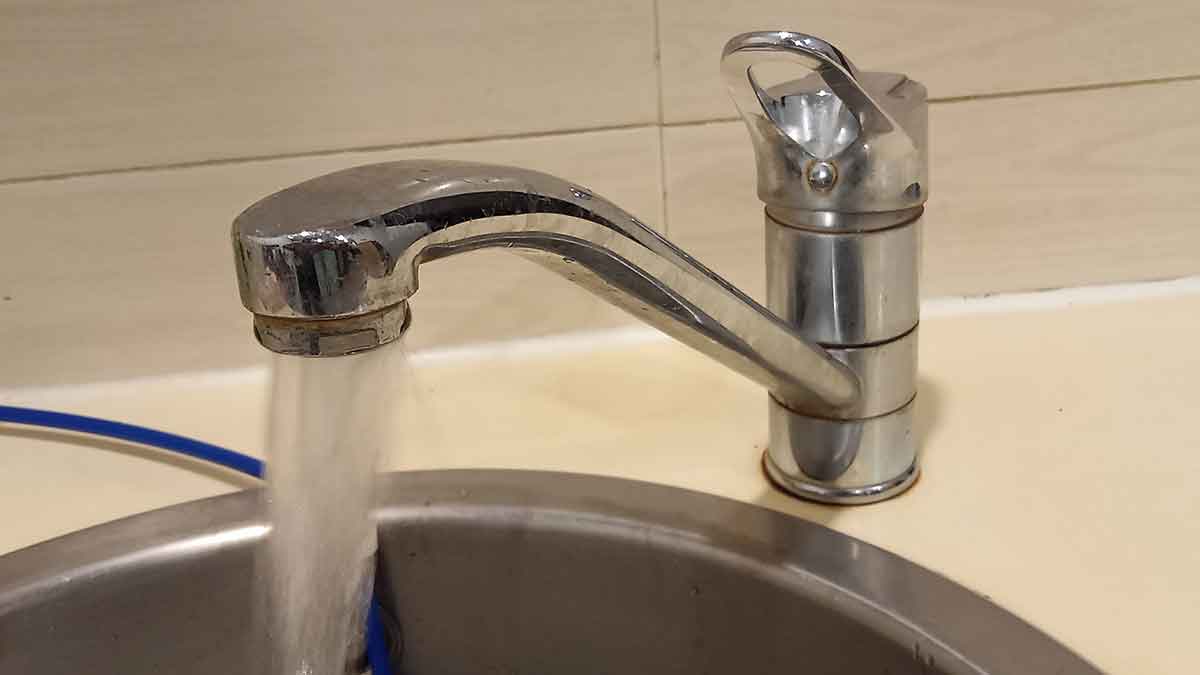 New research by Stanford University suggests that recycled wastewater can be less polluted and more dependable for potable use than traditional sources of drinking water.

New research from Stanford University has found that that recycled wastewater can be cleaner and more dependable for potable use than traditional sources of drinking water, such as rivers and groundwater.

To identify the toxicity of different sources of tap water, researchers applied water from various sources to hamster ovary cells, as they act similarly to human cells.

The engineers discovered the compounds regulated by the Environmental Protection Agency accounted for less than one per cent of the harm to the ovary cells.

According to the university, when it comes to contamination the “culprits may be associated with disinfection”.

“No matter where your tap water comes from, it will carry residual disinfectant to prevent pathogens growing in the pipes. Disinfectants like chlorine react with chemicals in the water and convert them to something else, and that may be what’s killing the hamster cells,” Stanford said.

The latest research from Stanford University could help to overcome one of the biggest challenges remaining on direct potable reuse: public perception.

The perception around using recycled potable water is indeed changing. In the US, The Orange County Water District operates one of the world’s largest water recycling plants since the 1970s.

Small breweries have caught on to the idea of using recycled water, deciding instead to brew beer with it. Meanwhile, Los Angeles has set down plans to recycle all of its water by 2035.