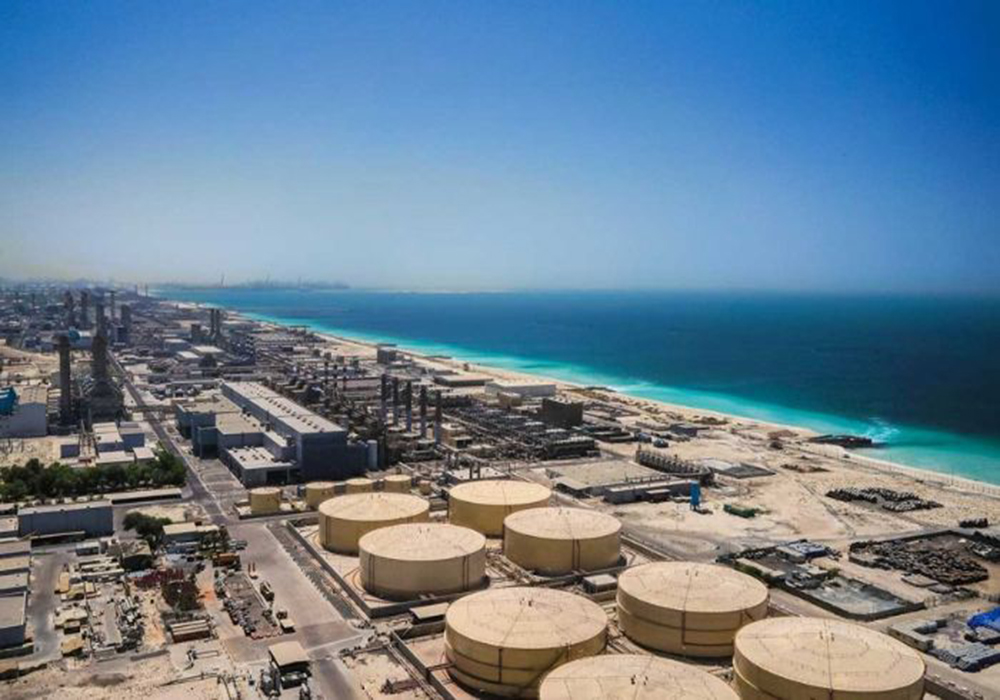 China’s Sepco 3 and Metito have been appointed to build the Jubail 2 reverse osmosis (RO) plant, which will have a capacity of 400,000 cubic metres a day (cm/d).

Energy & Utilities recently reported that Sepco 3 was one of three bidders for the engineering, procurement and construction (EPC) contract for the Jubail 2 project.

For the 400,000 cm/d Shuqaiq 4 desalination plant, Spain’s Acciona Agua and the local RTCC were awarded the EPC deal.

The projects are part of the kingdom’s desalination development programme to meet the growing demand for potable water.

Most of the capacity will be developed in partnership with the private sector through independent water producer (IWP) schemes, which is being overseen by the Saudi Water Partnership Company (SWPC).

SWPC is overseeing the development of two IWP schemes at Jubail, phases 3A and 3B.

Energy & Utilities reported in November that SWPC had received bids from four consortiums for the 570,000 cm/d Jubail 3B IWP project.