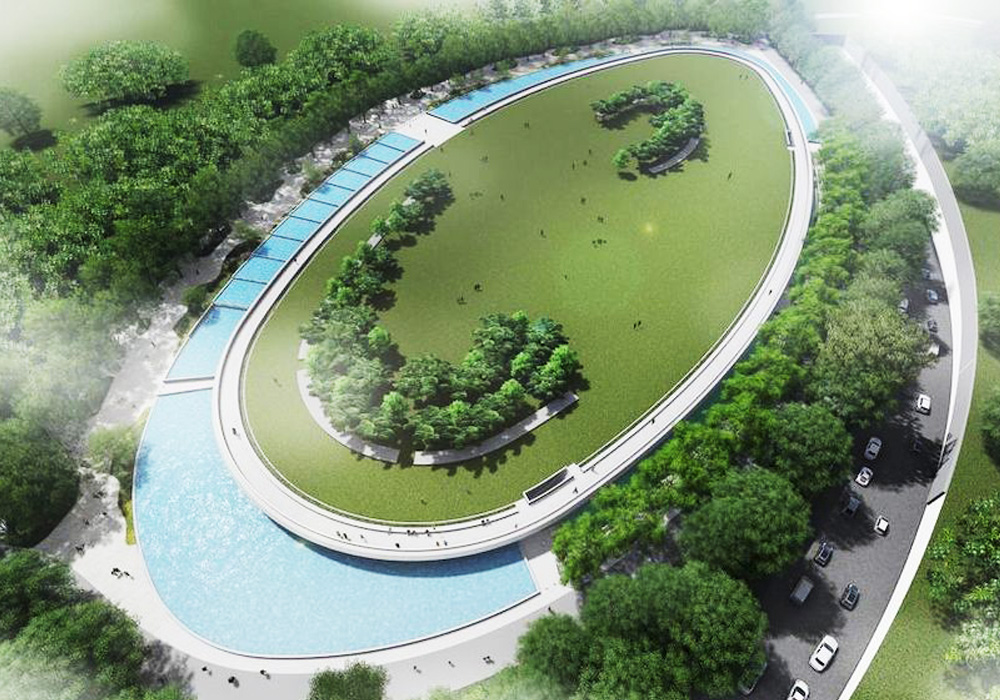 Water security in Singapore has been boosted with the opening of the country’s fourth desalination plant.

The Keppel Marina East Desalination Plant is the only one in the Republic capable of treating both sea and reservoir water, and is part of efforts to ensure that taps never go dry, rain or shine.

The facility, which has been operational since last June, was officially opened on Feb 4 by Prime Minister Lee Hsien Loong.

The plant can treat about 30 million gallons a day (mgd), or up to 7 per cent of Singapore’s daily water needs of about 430mgd.

Currently, the lion’s share of water in Singapore is imported from Malaysia’s Johore river.

To ensure water security, Singapore is looking to desalination as a weather-proof source of water. It is also seeking to maximise the use of the resource by recycling every drop to form Newater.

With water consumption set to double by 2060, PUB had earlier said that the plan is for Newater and desalination to meet up to 85 per cent of Singapore’s future water demand.

It is the first large-scale desalination plant with both these features, and was built following years of testing and research, including a 2007 test of dual-mode desalination at a 1 mgd pilot plant in Pasir Ris.

The facility, located right by the coast and next to the Marina Reservoir, is in a good position to harness both sources of water and the key feature here is really to make better use of the investments that is in place.

Other than boosting water security for the country, the new plant can also help Singapore use its resources more efficiently and while   reservoir mode, the plant uses about a third of the energy required for it to operate while on seawater mode.

Besides being the first dual-mode desalination plant in Singapore, the Keppel Marina East facility is also the first to feature a recreational space, accessible to the public via the Eastern Coastal Loop of the Park Connector Network that bridges East Coast Park and Gardens by the Bay East.

The plant is the second developed and operated by Keppel under the PUB’s Design, Build, Own and Operate arrangement, and will be operated by its subsidiary Marina East Water for 25 years from 2020 to 2045. Its first, the Keppel Seghers Ulu Pandan Newater Plant, commenced operations in 2007.