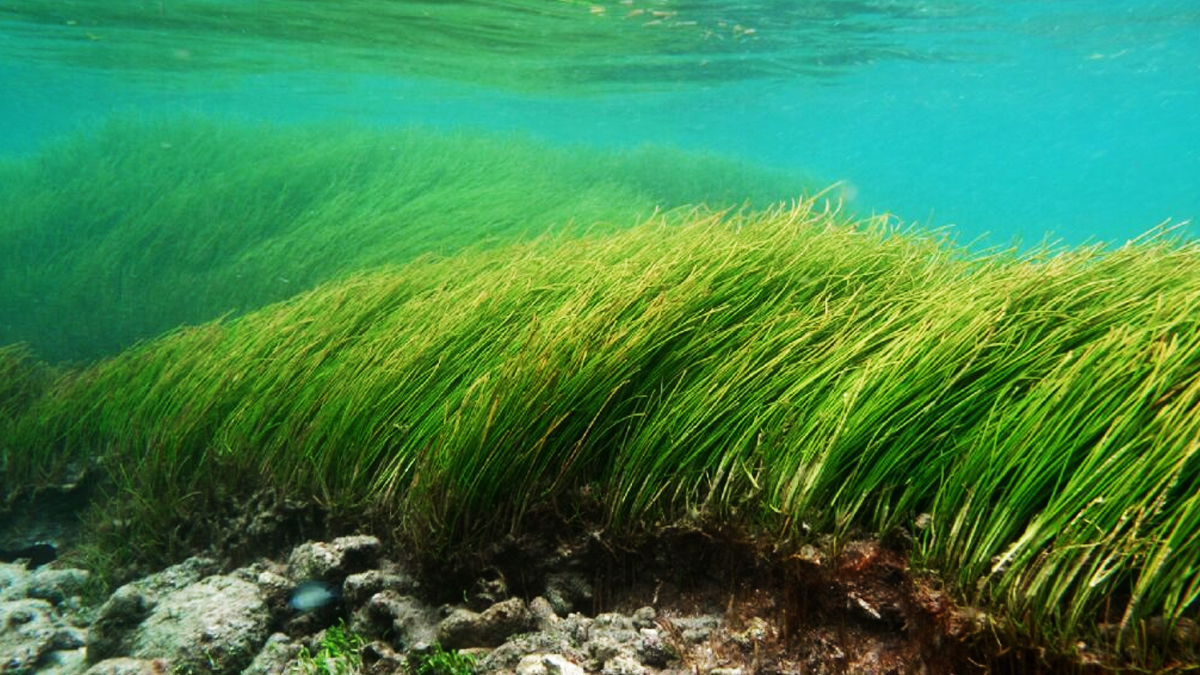 In a paper published in Nature Plants journal, phytologists from the James Cook University (JCU) and the Australian National University (ANU) explained how a “natural secret” appears to dispel long-held scientific theories about plants’ hydration needs.

Australian scientists believe they have discovered a way to help plants thrive while using less water, which is expected to become an ever-more pressing need as global warming is anticipated to make the world increasingly thirsty.

In an article in the online journal, the Conversation, noted that plants continuously lose water through microscopic pores, called stomata, in their leaves.

The stomata open to let in carbon dioxide (CO2), which is needed for plants to photosynthesize, but this means water vapor can leak out while the stomata are open.

Scientific convention has held that the opening and closing of the stomata is almost entirely controlled by the amount of water evaporating from a leaf.

However, in a series of experiments over the past 15 years, the scientists have accumulated evidence that this assumption is not correct.

When the air outside the leaf was dry, it is observed that the relative humidity in the air spaces inside leaves routinely dropped … sometimes as low as 80 percent.

The lengthy time for the tests was needed because the results were such a challenge.

The research team believes the plants control the movement of water using special “water-gating” proteins called aquaporins, which reside in the membranes of cells inside the leaf.

If their next experiments confirm the aquaporins’ role it may eventually be possible to target its activity, and so provide farmers with plants that can produce more water-efficient crops.

The researchers believe nature may yet reveal secrets that can be harnessed to boost plant production with limited water resources.