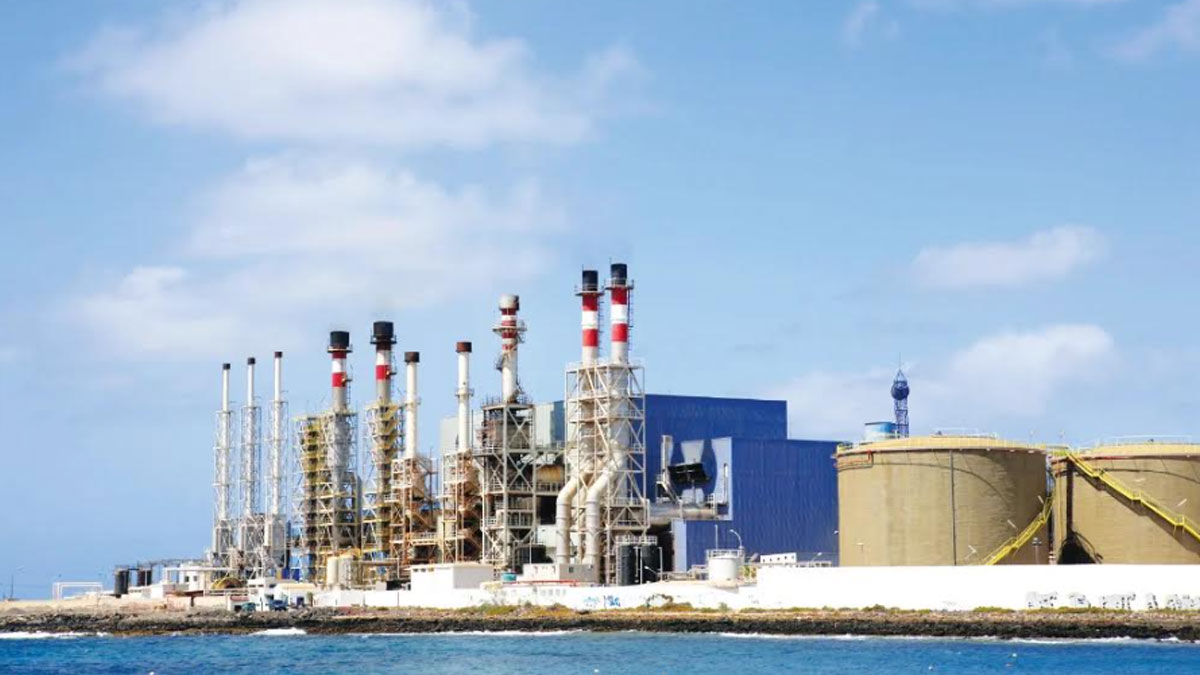 With 70 percent of the world’s desalination plants located in the Middle East, the sector needs innovation driven by entrepreneurial talent.

Some countries in the Middle East rely on water desalination to produce up to 90 percent of drinking water. Nearly two-thirds of the region’s population live in areas lacking sufficient renewable water sources.

Moreover, water desalination requires vast amounts of energy to complete the process, and the role of innovation is starting to increase in reducing the operational cost and environmental impact caused by water issues.

The company’s technology is based on placing sealed constructs on open water surfaces where water evaporates due to solar radiation.

Global desalination plants are expected to emit 218 million tons of carbon dioxide annually by 2040, which calls for the importance of government and private sector investments in solutions for the water industry.

In a report by the Clean Energy Business Council in the Middle East and North African region, several barriers arise for startups trying to enter the clean-tech industry.

The report indicates that governmental barriers play a huge role in shaping the ecosystem. Firstly, the region’s regulatory structure limits entrepreneurs’ ability to explore new opportunities in the sector.

In addition to complex administration and market barriers, the region needs a regulatory framework that will spur innovation and privatization of the sector.

Moreover, venture capital investments made into startups in the industry are also meager compared to other sectors like e-commerce and fintech.

The report calls out to venture capitalists to start recognizing the potential opportunities that regional startups might offer by building innovation hubs within universities.

Saudi Arabia is one of the countries in the region that has seen startups grow out of universities like water desalination company, QualSens.

QualSens was established at King Abdullah University of Science and Technology as it aims to monitor and enhance the water desalination process using its technology.

Although startups are still far from impacting the water desalination sector in the Middle East, governments and large corporations are starting to recognize the importance of innovation for sustainable water production.

Paddy Padmanathan, the CEO of ACWA Power, one of the largest water desalination companies in the region, had said earlier that innovation and entrepreneurship would play a crucial role in addressing the looming water crisis.