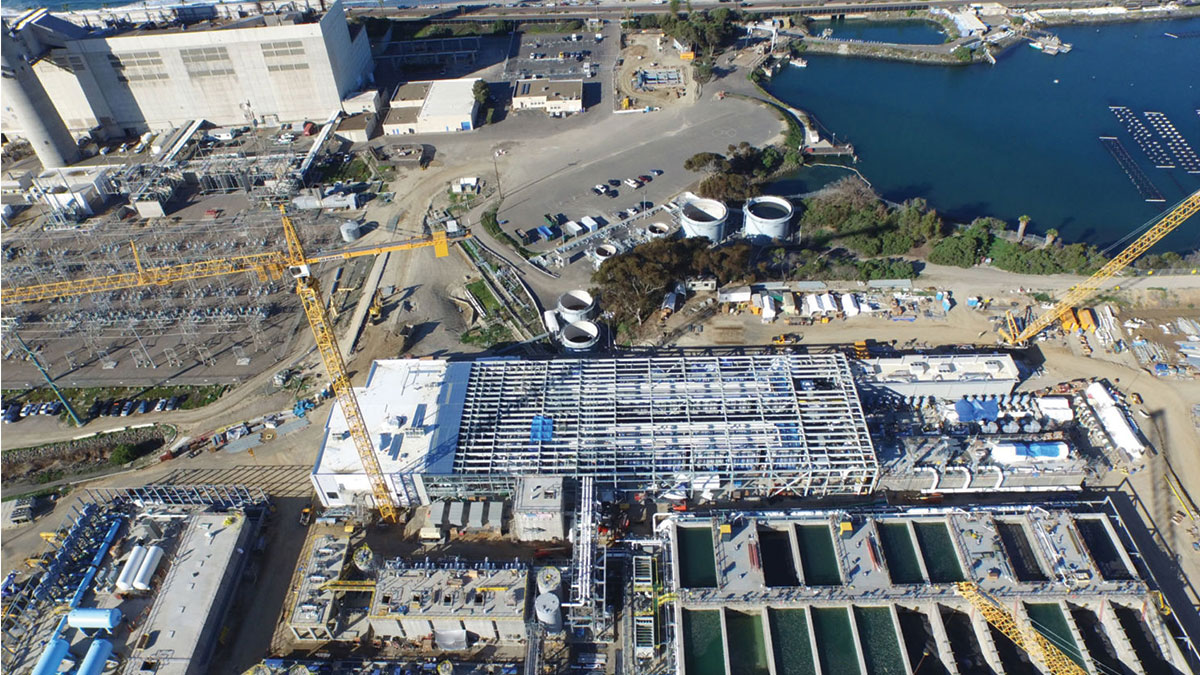 However, to meet the growing domestic demand for water, the desalination industry in the Kingdom is all poised to consider making another breakthrough.

Jeddah became the first city in the 1900s to install two privately-owned distillation condensers to meet the city’s rising demand, followed by Yanbu and Jazan, the other coastal cities of the Kingdom.

These cities followed the same approach of developing their private seawater distillation condensers until the entire industry was nationalized and regulated under the Ministry of Environment, Water and Agriculture in 1965.

As the method started gaining popularity in the region, the Saline Water Conversion Corp. was founded as an independent government entity in 1974 to promote and regulate water distillation operations in the Kingdom.

Although it started as costly and inefficient, it was crucial for the Kingdom’s increasing population needs.

Further, its geographic location puts it at a disadvantage in accessing different types of water resources like, for example, rainfall.

Therefore, its options were limited to shallow and deep groundwater and desalinated water.