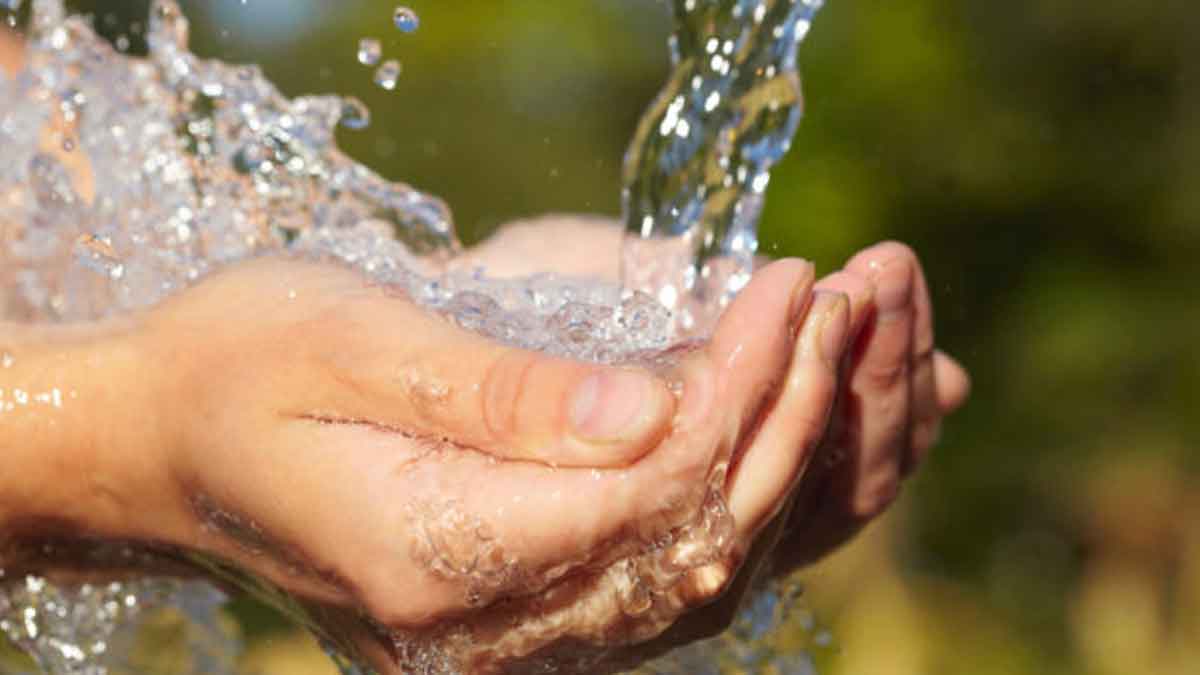 An Australian startup Botanical Water Technologies (BWT) hopes to play a key role in easing water shortages by delivering safe drinking water to the world’s most vulnerable population. It is a unique solution in which the startup is working on harvesting water that occurs naturally in plants.

It’s possible to not just grow water but to have it flow sustainably to every corner of the world,” the company says. They tap the water left behind in the process of extracting juice from vegetables and fruits.

Presently, they are helping California, which is experiencing its worst drought in 1,200 years, CBS News reported.

There, they have partnered with Ingomar– an industrial processor of tomatoes.

When Ingomar turns tomatoes into paste and ketchup, huge amounts of water are left behind in the form of evaporative condensate. Botanical Water Technologies collects that and takes it through a purification process, CBS reported.

On its website, the company said it managed to obtain 260,000 gallons of potable water in the July-September period.

The startup is soon planning to introduce its technology in India. The startup distributes water using Botanical Water Exchange (BWX) – a global trading platform to connect buyers and sellers.

The “plants-to-water” technology has existed for more than a decade in Australia. It started with grapes during the winemaking process and has since expanded to nearly any other fruit or vegetable one can think of, including sugar cane.

Paule said BWT hopes to play a major role in alleviating the world’s water problem by delivering clean and safe drinking water to 100 million of the world’s most vulnerable people by 2025.

Here in the U.S., it starts with tomatoes — a drop in the bucket that could lead to a fountain of clean water for a thirsty world.