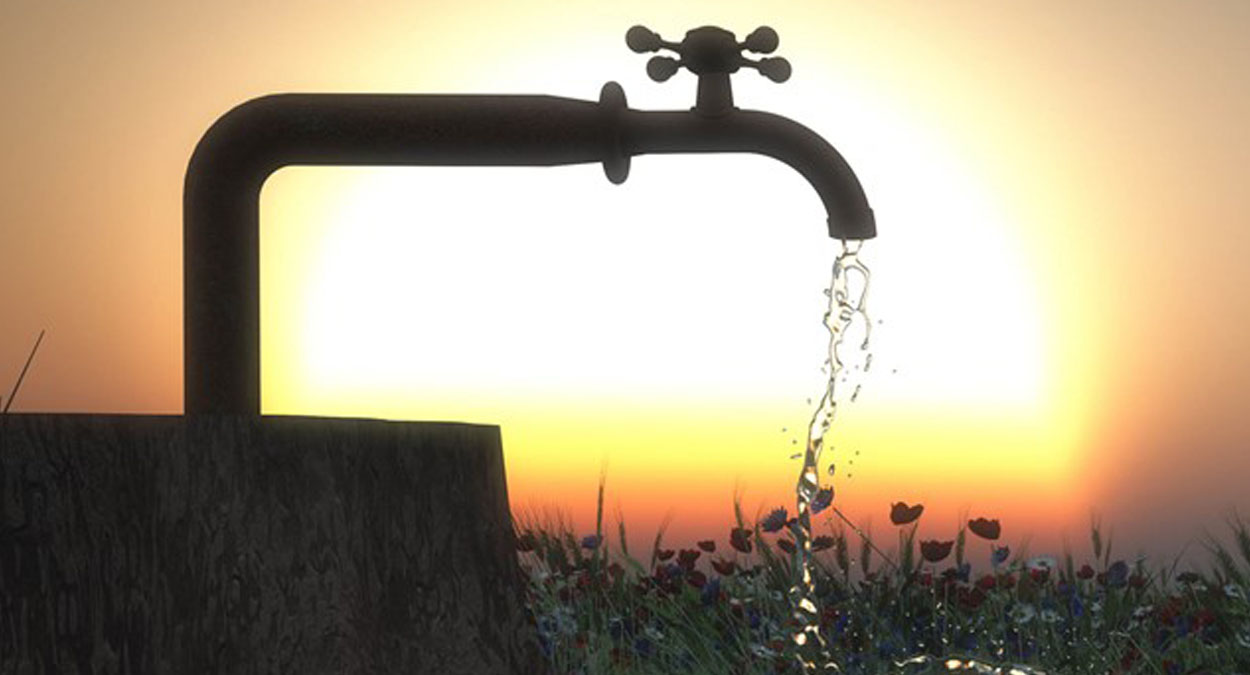 Solar disinfection technology holds great promise for those who have poor access to safe drinking water especially for those living in rural areas.

Researchers studied the pros and cons of five of the most common solar-based disinfection technologies that are applied at their point of use: semiconductor photocatalysis to produce hydroxyl radical, dye photosensitisation to produce singlet oxygen, UV irradiation using LED powered by a photovoltaic panel, distillation using a solar still, and solar pasteurisation by raising the bulk water temperature to 75°C.

It is the first analysis based on how much sunlight there is around the globe, and how it can be utilized for water disinfection as it is the most important treatment goal in many cases because waterborne diseases are one of the leading causes of mortality and morbidity around the globe.

The researchers believe that solar pasteurisation may hold the most promise as it’s less dependent on breakthroughs in materials, less affected by the types of pathogens, and it achieves a much larger disinfection capacity on average.

The reason it is effective is because every microorganism will die if the temperature is above 75°C for a few minutes.

The researchers did a holistic view in their approach to this problem by doing testing simulation, so this whole paper is based on computer simulations.

They did extensive sensitivity analysis and changed the variables to see how the performance depends on variations of certain parameters.

The researchers focused on point-of-use technologies since many of the regions they studied have a very poor infrastructure and are off the grid. As a result, centralised water treatment and distribution is not a viable solution due to the high investment and maintenance costs involved. Point-of-use water treatment technologies, though, have relatively low costs and are simple to operate.

The paper could potentially serve as a guide for other researchers in the field of solar water treatment.

This paper for the first time critically compares technologies that people have been studying over the past many decades. The researchers hope this analysis becomes an important reference and guideline for anyone studying and practicing solar disinfection for water treatment.