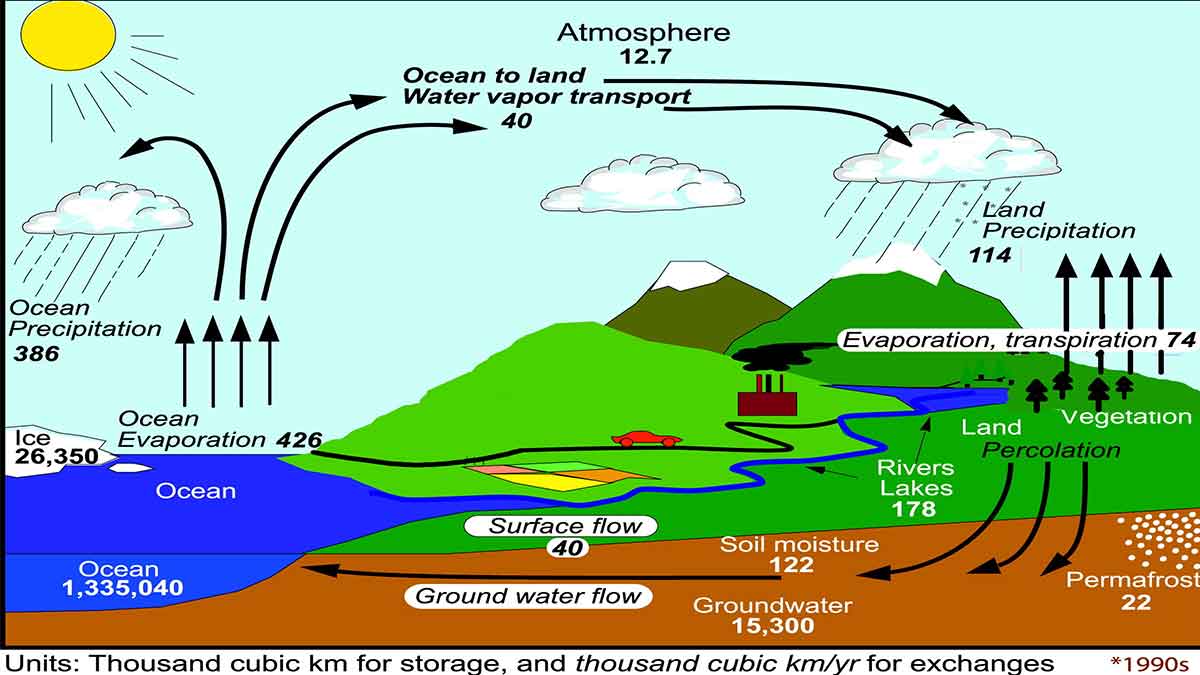 According to a first-of-its-kind report released by the Global Water Monitor Consortium,  global warming is changing the water cycle across the planet while also warning that events that events like flash droughts will become more frequent in the coming years.

The report released by researchers at The Australian National University (ANU) said it offers a unique snapshot of global water availability.

Normally, it takes many months for this kind of data to be collected, collated, analyzed and interpreted but by making the best possible use of satellite instruments orbiting the Earth and by automating the whole data analysis and interpretation process, the team has been able to reduce that time to a few days.

The group combined water measurements made at thousands of ground stations and by satellites to produce up-to-date information on rainfall, air temperature and humidity, soil water, river flows and the volume of water in natural and artificial lakes.

The report shows that air temperature over land in 2022 followed the long-term warming trend, while air humidity is declining.

A key feature of 2022 was that it was the third La Niña year in a row. This caused flooding problems in Australia, but also deepened drought conditions in the western United States and parts of South America.

The report also provides an outlook for 2023, with relatively dry conditions indicating the potential for further intensifying or newly developing drought in parts of North and South America, Central Asia, China and the Horn of Africa. However, La Niña conditions are unwinding, so there is hope that water availability may soon return to more normal levels in some of those regions.