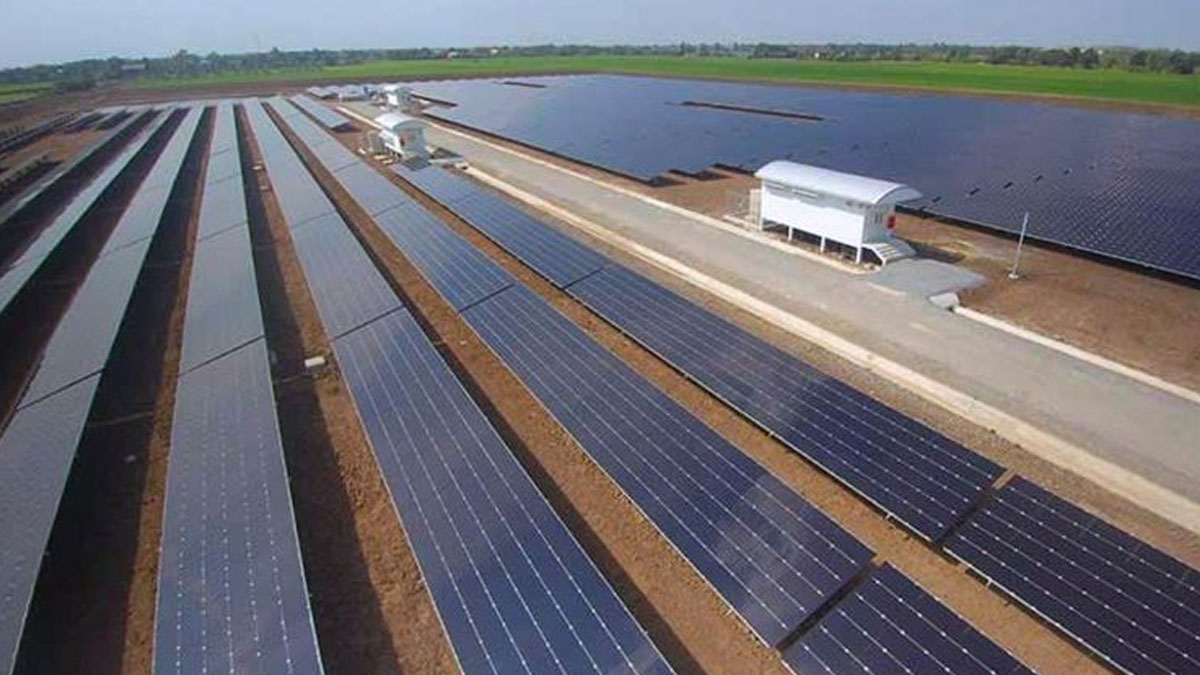 The first phase of the Al Taweelah Independent Water Plant in the United Arab Emirates is commissioned. The facility, which is a joint effort between ACWA Power and Emirates Water Electricity Co (EWEC) can produce more than 6.4 million cubic meters of water per day, sources some of its power from a nearby solar park. The water plant was connected to the grid in December 2021, about halfway between the cities of Abu Dhabi and Dubai.

The facility is 44% larger than the world’s current largest reverse osmosis (RO) plant in terms of capacity. It is able to meet water demand for more than 350,000 households, according to ACWA.

Al Taweelah IWP is partially powered by solar energy, which is expected to meet 30 percent of the plant’s electricity demand in first eight years, with a target of increasing solar energy’s share to 55 by the end of the first quarter-life of the project, the statement said.

Previously, ACWA Power had announced that the project includes a 68 megawatt peak photovoltaic power plant to complement the energy supply from the grid.

The project which cost 3,19 billion UAE dirhams, is state-owned and EWEC is the sole operator of the project under a 30-year contract.