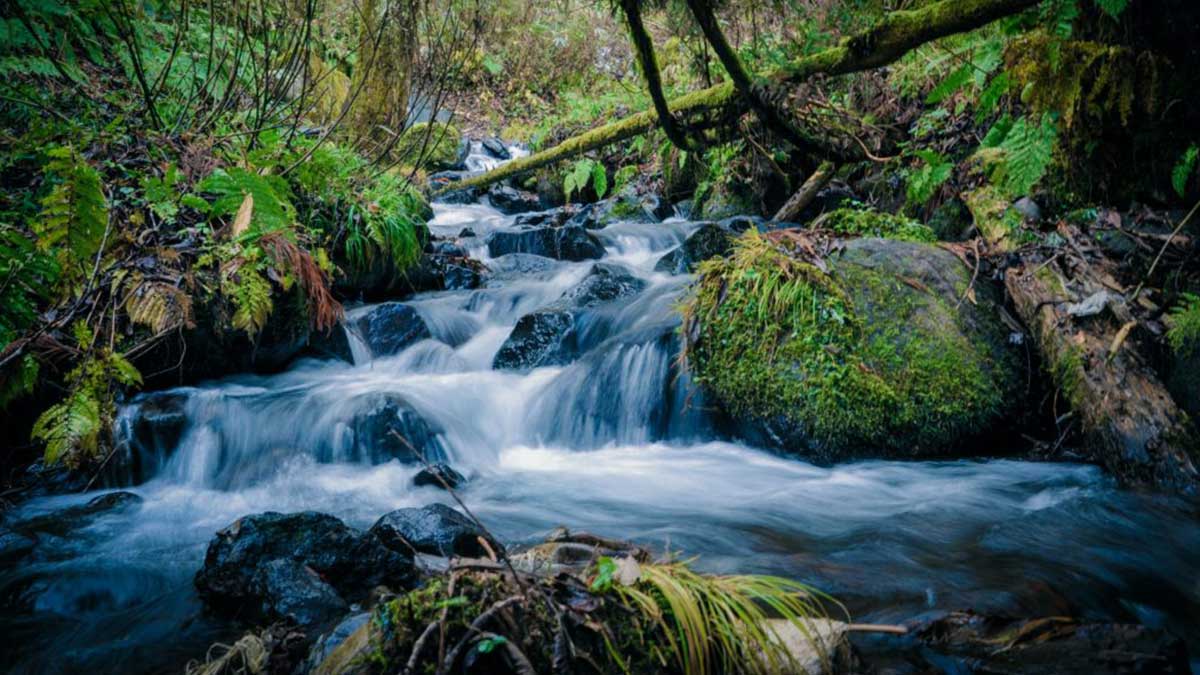 Amazon Web Services, Inc. (AWS), an Amazon.com, Inc. company, announced it will be water positive by 2030, returning more water to communities than it uses in its direct operations. The company also announced its 2021 global water use efficiency (WUE) metric of 0.25 liters of water per kilowatt-hour, demonstrating AWS’s leadership in water efficiency among cloud providers. AWS is already well on the path to becoming water+ and as part of this new commitment will report annually on its WUE metric, new water reuse and recycling efforts, new activities to reduce water consumption in its facilities, and advancements in new and existing replenishment projects.

Water efficiency: AWS is constantly innovating across its infrastructure to reduce water consumption. It achieves its industry-leading water efficiency by using advanced cloud services, such as Internet of Things (IoT) technologies, to analyze real-time water use and identify and fix leaks.
Sustainable sources: AWS uses sustainable water sources, such as recycled water and rainwater harvesting, wherever possible. Using recycled water, which is only suitable for a limited set of applications such as irrigation and industrial use, preserves valuable drinking water for communities.
Community water reuse: After maximizing the use of water in its data centers, the spent liquid is still safe for many other uses, and AWS is finding more ways to return it to communities.
Water replenishment: To meet its water positive commitment, AWS is investing in water replenishment projects in the communities where it operates. Replenishment projects expand water access, availability, and quality by restoring watersheds and bringing clean water, sanitation, and hygiene services to water-stressed communities. communities. Building on its existing portfolio of water replenishment programs, AWS announced several new projects, which, once completed, will provide more than 823 million liters of water to communities each year, including:

The announcement adds to Amazon’s commitment of $10 million to Water.org to support the launch of the Water & Climate Fund, which will deliver climate-resilient water and sanitation solutions to 100 million people across Asia, Africa, and Latin America. This donation will directly empower 1 million people with water access by 2025, providing 3 billion liters of water each year to people in water scarce areas.
AWS’s announcement to be water positive by 2030 demonstrates a clear commitment to water stewardship and sustainability.

AWS will report annually on new innovations in water efficiency, community reuse, water replenishment projects, and other activities on its path to achieving its water positive commitment.