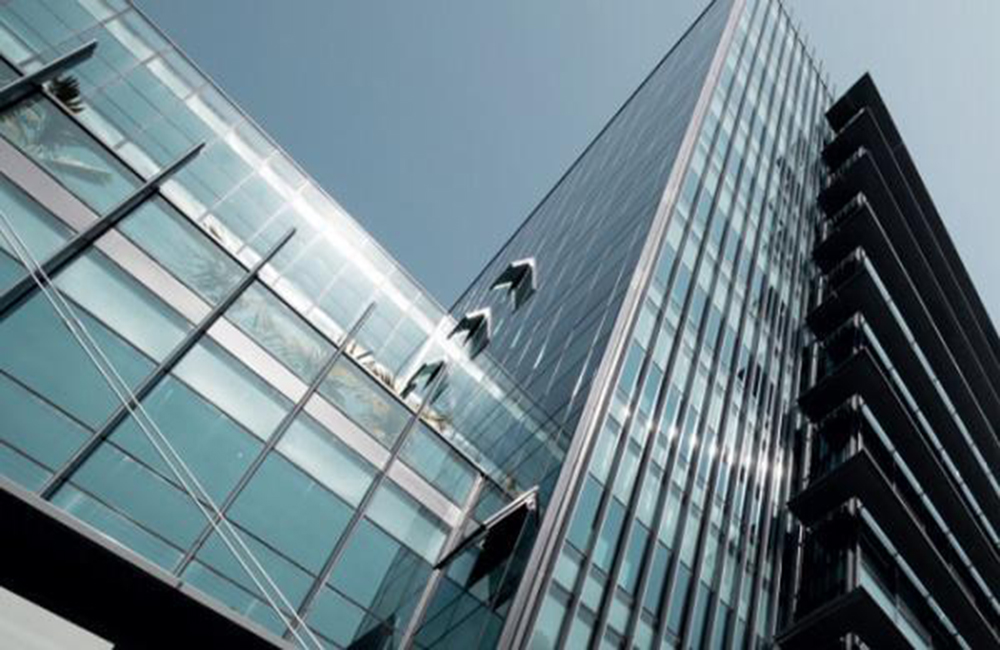 Hyflux clarified that a definitive agreement had not been entered into with Utico, pending resolution on “certain final outstanding issues” in the draft definitive agreements.The embattled water firm was responding to media reports over a statement Utico, a United Arab Emirates utility firm, released stating that it had “signed and released” a restructuring agreement with Hyflux.

“The company and Utico are however in highly advanced discussions and will continue to engage with each other with a view to resolving such final outstanding issues and finalising and entering into the definitive agreement as soon as possible,” Hyflux added in its statement issued.

Utico said the restructuring deal “finds a resolution” for creditors and PNP investors and development projects that have been “languishing since the moratorium” in May 2018.It also added that “swift action” would be taken to bring all projects up to speed, as well as take on new projects, together with the support of Hyflux’s board and management. Any details of the agreement were not disclosed.

Hyflux said that an announcement would be made in a filing with the Singapore Exchange. Hyflux on Aug 16 said it would engage exclusively with Utico until Aug 26, as its negotiations were the most advanced among all potential investors.